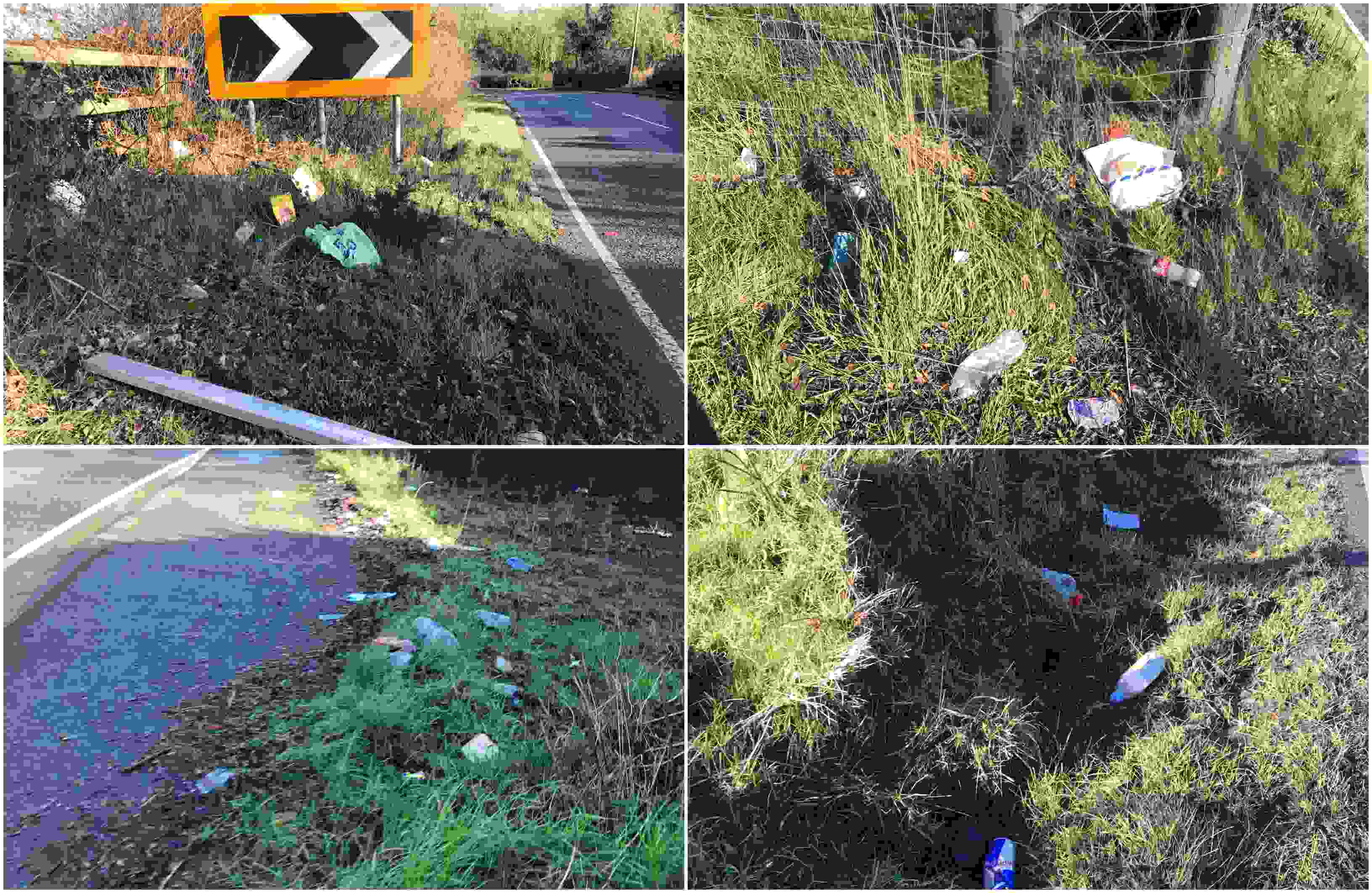 Cleanliness of streets across the borough and roadside littering has been the source of “scores of complaints”.

And the areas of concern are mounting up, it has been claimed, with no proper system in place to identify and target the issues and effectively manage what work is being done.

Meanwhile, a get tough approach on littering with proper penalties in place should be taken by council in the not-too-distant future.

The situation has become so bad that one local councillor raised it at a full sitting of Armagh City, Banbridge and Craigavon Borough Council in the hope of seeing light at the end of tunnel and action being taken.

He said: “Keeping in touch with the electorate I can certainly see of late there is a rising concern about the cleanliness of our streets and also the issues of roadside littering.

“I am concerned too and that is why I used the council meeting to raise the concerns of local people on these matters.

“Council has the resources with which to deal with this, however, I feel there is a breakdown in how these resources are being best used and monitored in terms of what actually gets done.

“There doesn’t appear to be a mechanism whereby streets are routinely assessed as to the type of action that is required and this then is leading to a mounting up of work which is taking many, many weeks to address.

“We are seeing more and more instances whereby the public have grown tired of this and various groups – such as church groups, Scout groups, individuals, running clubs etc – are taking forward their own initiatives to tackle this.

“I want to see council playing a fuller role in responding to cleanliness in the borough and when our council organisation gets a better response system in place and areas are dealt with more regularly then problems won’t then get to such a level that they generate scores of complaints.

“I am continuing to liaise with senior officials in council to move this issue forward as I know that the public care much about the borough.

“There are of course those people out there who don’t care one bit about the borough and regularly litter our roadside verges and cause huge and costly issues with fly tipping.

“Council will be starting to get very tough on this and I feel that fines must and will be issued soon to respond to this growing disrespect for the local environment.”