“As a parent of three children who have attended the Grove Nursery School I was shocked by the sudden decision taken by EA catering to withdraw fresh school meals from our school following the retirement of our school cook, despite them being made aware in September 2022." 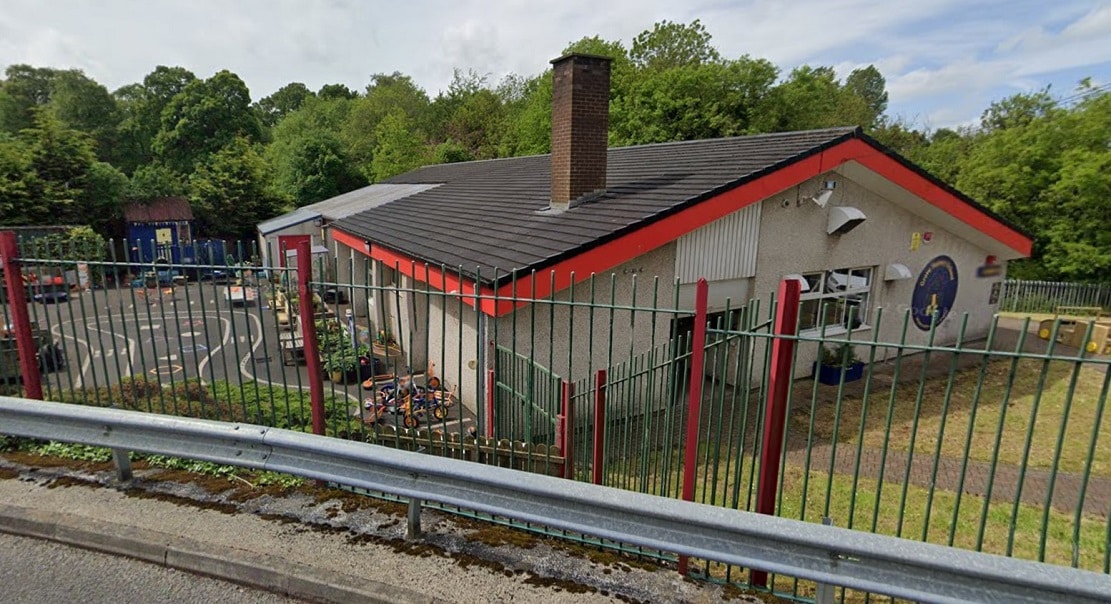 Concerns have been raised around the future of school meals at an Armagh nursery school, with staff feeling that there has been little clarity from the Education Authority (EA).

Mrs Joan Thompson, the principal of the Grove Nursery School in the city, has objected to plans by the EA to arrange ‘bused-in’ meals for the school following the retirement of their cook.

Mrs Thompson also hit out at the lack of clarity around the EA’s intentions, having only received communication from the authority last Friday (January 6), despite the EA being informed of the cook’s retirement plans in September.

In a letter distributed to parents and friends of the school, Mrs Thompson said that she was “annoyed and disappointed”, adding that the school had been treated in an “underhand” way, insisting they would “strenuously oppose” the measures to offer ‘bused-in’ meals.

The letter said: “Mrs Thompson was contacted for the 1st time at 10:30am on Friday 6 January 2023, by a member of EA Schools Meals Staff, by a message left on the answer machine. The intention was to ‘bus in’ meals, on a temporary basis from Monday 9th January.

“Mrs Thompson contacted School Meals (during school hours – taking her away from classroom duties) to inform them that the school would NOT be willing to accept any such bused-in meals.”

Concern was expressed that an ad for the previous cook’s post, which had been advertised the previous week, had been pulled, raising implications that the plans for transported meals would not be temporary at all.

The letter continued: “Transported meals do not meet the quality of meals cooked on site, provide the flexibility within the nursery day or provide for the suitability of the eating habits of 4-year-olds, served in a family-like environment.

“When Nursery Education in NI was expanded in the late 1970s, ‘a hot nutritious meal cooked in the nursery setting’ was a requisite for children who gained a ‘full time’ nursery placement and is still an important part of your child’s learning experience!! It is your child’s entitlement!

“That is why all nursery schools (not units) have their own kitchens and cooks!

“Without our own cook, such events as Cowboy Brunches, Teddy Bears’ Picnics, celebrations of birthdays with every child having their own baked cake, Princess and Superheroes Days, Tea Parties, Bedtime Story Telling Sessions, BBQs and visits from VIPs could not take place.

“Trips out of school, necessitating in a change of dinner time could no longer take place. These events are what make our nursery so special and memorable for your child!”

Kellie Johnston is a parent of a child currently at the school.

She told Armagh I: “As a parent of three children who have attended the Grove Nursery School I was shocked by the sudden decision taken by EA catering to withdraw fresh school meals from our school following the retirement of our school cook, despite them being made aware in September 2022.

“I have seen first hand the importance of having a cook on site, from each child being made a special birthday cake, to the Grove Nursery’s extensive and varied learning opportunities through food – for example, stories like the Three Bears encouraged the kids to try porridge.”

She continued: “There is also the cost element. Surely tender processes for any food contracts would be cumbersome and expensive when there is a purpose-built kitchen available to use?

“As a concerned parent, I would ask the Education Authority to please reconsider their decision as it will impact our school greatly; our children benefit so much from from this service and it would prove devastating to take it from them.”

The Education Authority have said that a post was advertised in December to fill the position, however a decision was taken to review the delivery model as a first step to determine the best approach to delivering school meals for children at the school.

A spokesperson for the Education Authority said: “The EA Catering Service prepare and serve meals to over 135,000 children and young people per day across 1,045 school settings. The number of meals prepared and served at Grove Nursery School is on average 54 per day.

“The Unit Catering Supervisor based at Grove Nursery School retired in December 2022. When situations such as staff retirement occur, the EA Catering Service will review the delivery model, to ensure a quality, nutritious and value for money meal is available to all those children who wish to avail of the service. Currently, the School Meals Service transport meals to over 440 schools and nurseries on a daily basis.

“The Catering Service at Grove Nursery School is under review. We will continue to liaise with the School Principal directly in regards to this as the review progresses and notify of any potential outcome.

“The delivery model is delivered through either the provision of onsite cooking arrangements or the delivery of hot meals and in many cases it is not effective to retain onsite catering. The review will allow EA to determine the most efficient model of delivery.

“EA Catering are committed to delivering a quality, nutritious meal to all the children and young people at Grove Nursery School which represents both value for money and supports a sustainable service in the future.”