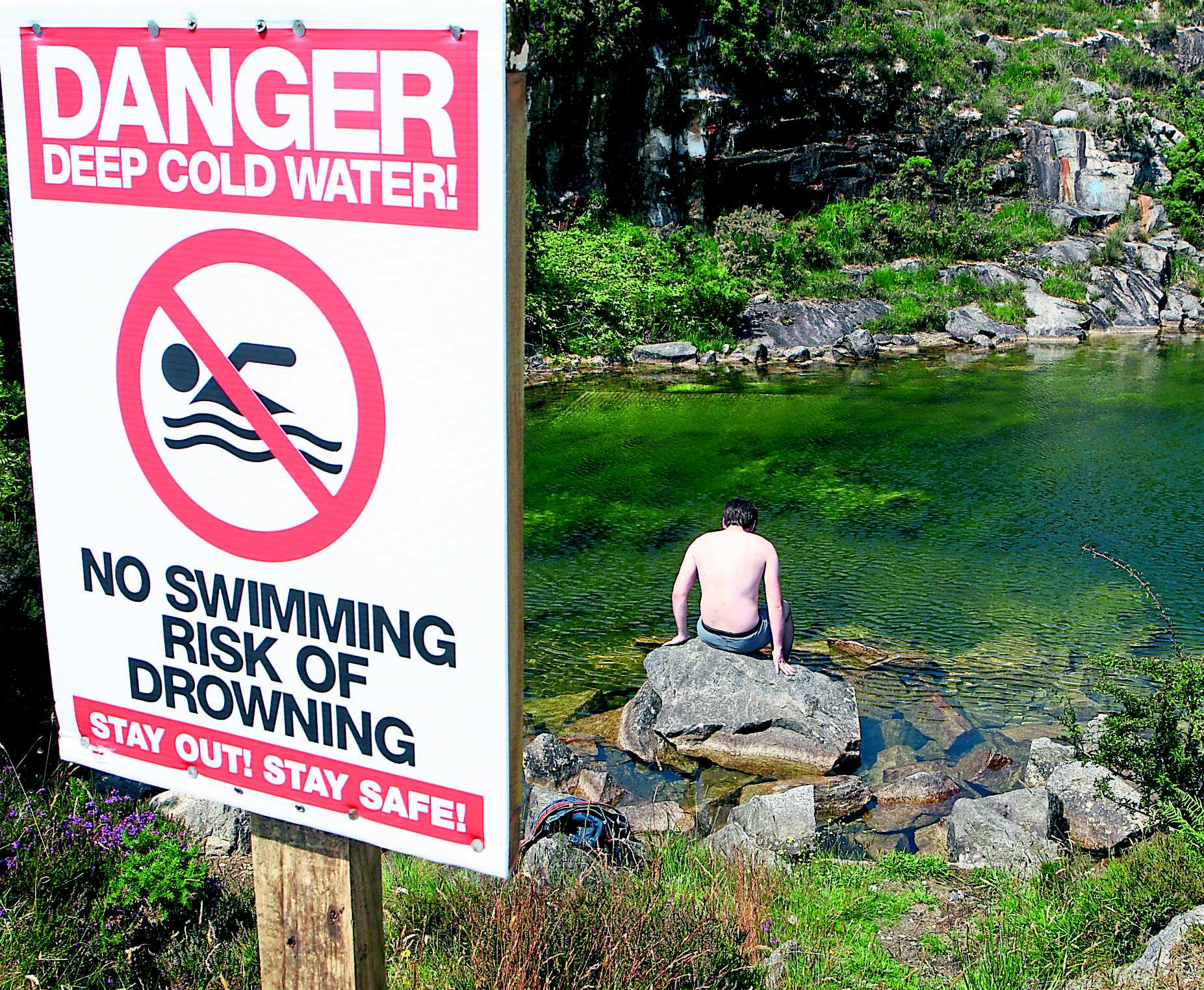 Police in Armagh have today (Monday) renewed an appeal to parents in the local area to warn their children about the dangers of playing in quarries.

The warning follows reports of young people swimming in deep water at quarries.

Constable Phil Dornan, Neighbourhood Policing Team, Armagh said: “This is extremely concerning and shows young people with no regard for their own safety. It is only a matter of time before someone is injured or worse.

“We cannot stress enough how dangerous it is to enter a quarry site without even considering getting into water there. Not only are those who illegally enter these areas breaking the law through incidents of trespass and criminal damage but they are also putting themselves at risk.

“Quarries are extremely dangerous sites with any number of hazards present.”