Change of bus route to drop children off directly at school 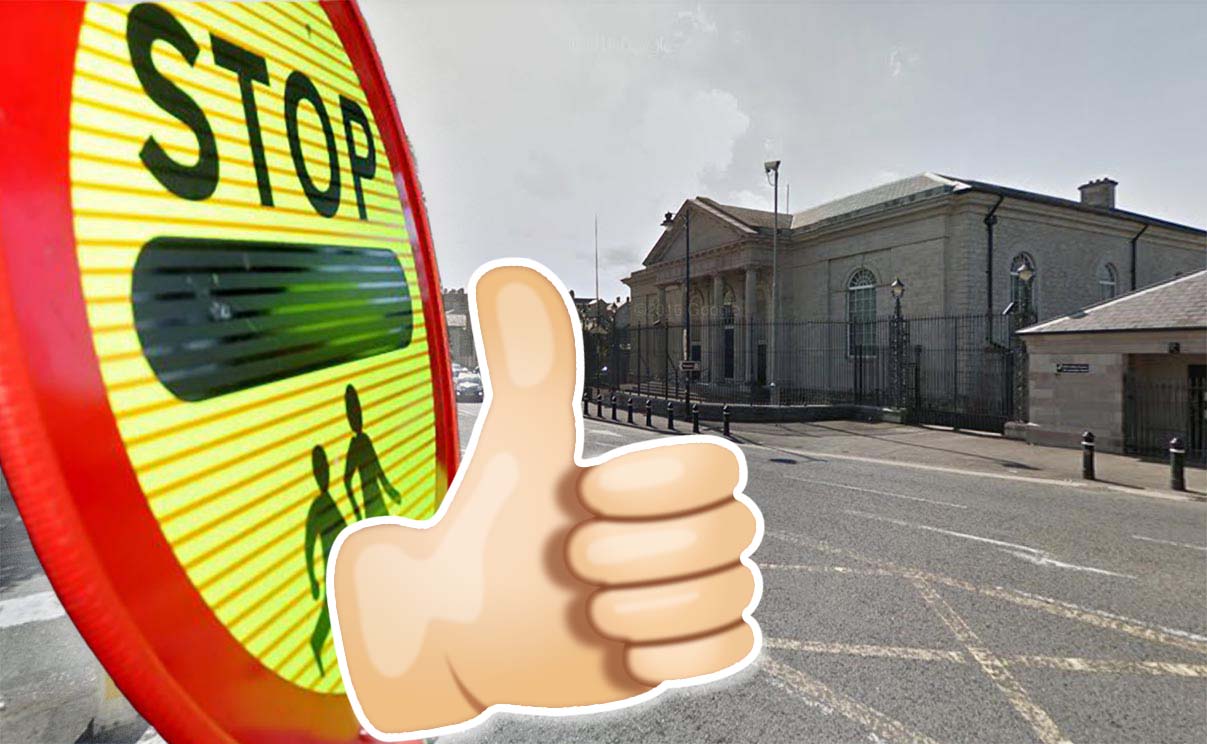 Parents campaigning for a safe route to school for their children have claimed a victory.

Two weeks after a protest was mounted over the failure to replace a retired lollipop patrolman outside the Courthouse in Armagh and a solution has been found.

Those children bused to school are now being taken an alternative route and dropped off directly at the Armstrong Primary.

Previously, buses were setting down at Mall East and the children were dodging vehicles to get safely across.

Armagh I first highlighted the story earlier this month.

Parents were informed before Hallowe’en that the lollipop patrolman would be retiring and an assessment carried out in relation to whether or not a replacement would be put in place.

Three parents mounted their own protest by individually walking the children across the road outside the Courthouse, threatening to cause major delays until action was taken.

The Education Authority, in the meantime, said it was the responsibility of parents to get their children safely to and from school.

Now Translink has been instrumental in helping forge a resolution.

Wendy Cooke, one of the organisers of the protest, confirmed a permanent move was now in place to ensure the safety of children travelling on the bus.

She told Armagh I : “The bus route has been changed. Instead of going alongside the Mall it went across Victoria Street, and passed Drumadd and past the Planetarium.

“Thank-you for your support. I think it is a big win on our behalf.”