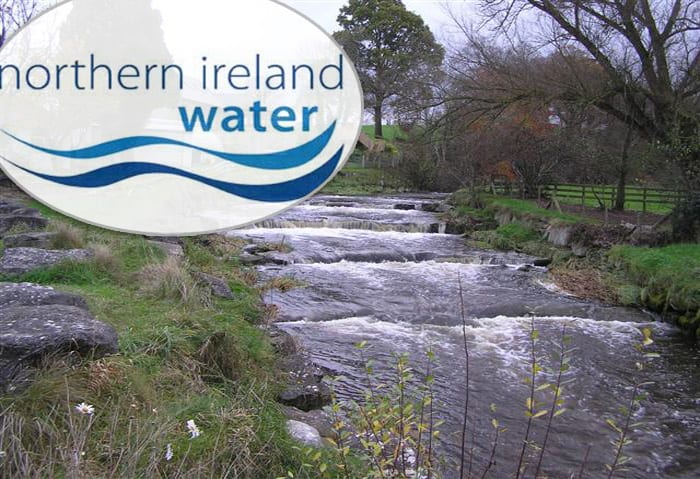 Northern Ireland Water has been fined £2,000 after sewage leaked into a tributary of the Callan River in Armagh.

The authority was also ordered to pay an offenders’ levy at Armagh Magistrates’ Court today (Friday) for causing a polluting discharge to enter waterway.

The company was convicted and fined for causing a polluting discharge of sewage effluent from Drummanmore wastewater pumping station to an unnamed tributary of the Callan.

It was on June 30 last year that a water quality inspector, acting on behalf of the Northern Ireland Environment Agency, responded to a report of pollution and saw an overflowing discharge of sewage from the pumping station to the waterway.

The waterway downstream of the sewage discharge from Drummanmore pumping station was grey in colour and contained extensive fungus growth and sewage related debris.

More than 250 metres of the Callan River was visibly polluted.

Samples taken at the time of the incident confirmed that the discharge contained poisonous, noxious or polluting matter which was potentially harmful to fish life in the receiving waterway.

Information provided by the company indicated that operatives were aware of the absence of a functioning wet well alarm.

This was in breach of the discharge consent which stated that: “the telemetry alarm system shall be maintained and tested on a regular basis” and “all reasonable measures shall be taken, as soon as practicable after receipt of warning or failure of operation of a pumping station, to prevent or limit and discharge and return the station to normal operation”.