It is reported the proposal will 'generate employment for 51 staff over a range of full and part time roles' and the £600,000 fit-out will create 41 construction jobs. 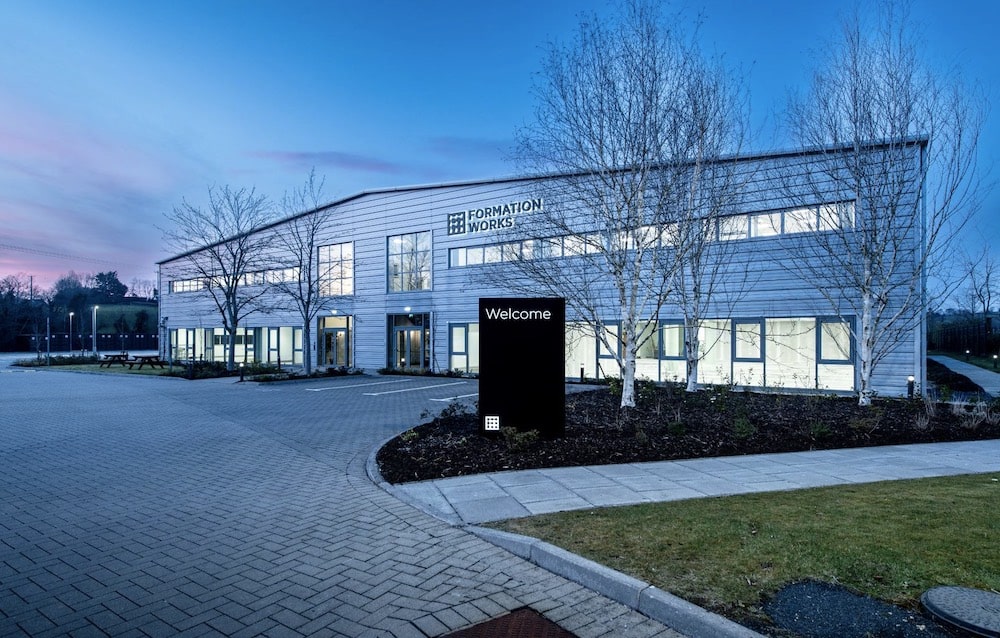 Plans are in place to bring a crèche, day nursery and after school club to the site of a former call centre in Armagh.

A planning application lodged by MBA Planning Ltd on behalf of the Little Orchard Nursery Ltd, is seeking approval to part convert the premises as well as having outdoor recreation space and new window and door openings to the rear of the Formation Works, at 2 Edenaveys Industrial Estate.

The application form notes the 962sqm site was formerly a kitchen of the call centre at the site and a first floor store.

According to the supporting statement submitted alongside the application, the nursery is a joint venture between the building’s landlord, Portbannis Ltd, and a local child care provider who will operate the facility.

It is reported the proposal will “generate employment for 51 staff over a range of full and part time roles” and the £600,000 fit-out will create 41 construction jobs.

The statement also goes on to suggest the project will, once operational, result in a net contribution of £30,000 to the rateable income of the council.

It also explains that each of the children’s rooms will have its own access into a new area of outdoor recreation space and this will result in the creation of four new double doorway openings created along the rear elevation.

On the first floor, a 270sqm area will be used as an interactive space for use by all age groups.

The nursery will be able to accommodate 110 pupils and if it is filled it is estimated there will be a total of 33 people walking from and to the site on a daily basis, two cyclists; 48 cars; 66 car passengers; two taxis and two buses.

The peak time for these journeys will be between 8am and 9am and 5pm and 6pm and it notes the parking requirement for the new facility is less than the current provided spaces on site.