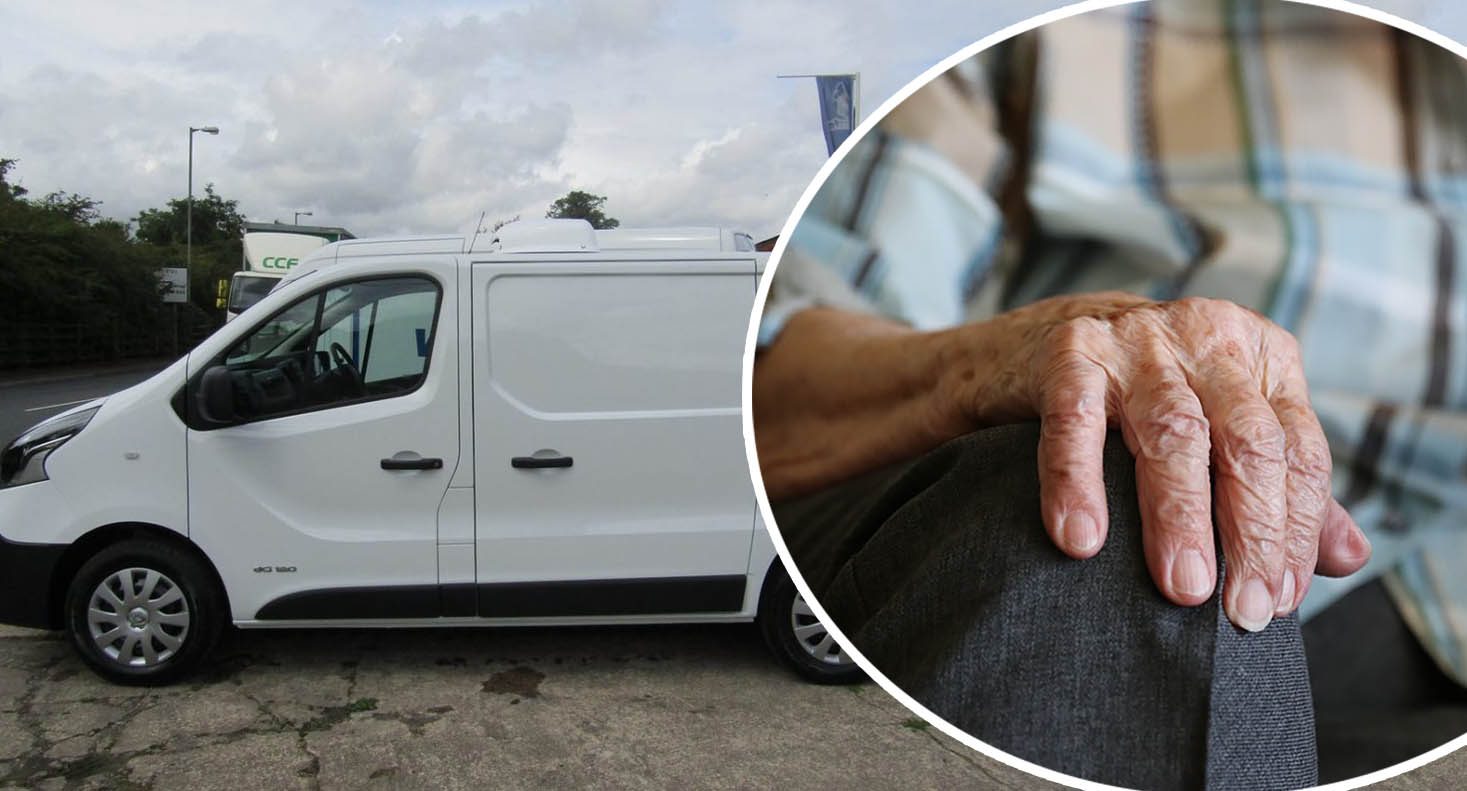 An elderly Co Armagh couple were being aggressively hounded for money by three men who told them they ‘needed’ work doing to their house.

The pensioners in the Corcrain area of Portadown were given a hefty price of £3,000 “cash up front” to carry out work on their roof, including some power-washing, in what is an age-old stunt by rogue traders.

Despite their reluctance – and inability to stump up their hard-earned cash – the men then demanded £500 for pricing the job in the first place.

Luckily for this couple, local businessman Chris Lavery of ABC Oils overheard the conversation, and intervened on their behalf.

“We were delivering oil to a house in the Corcrain area,” he explained.

“I heard part of a conversation between an elderly couple next door and three men, about work needing done to their house.

“Apparently they needed their chimney repointed, roof sealed and power-washed for the ‘bargain sum of £3,000 in cash up front’.”

He continued: “The couple said they didn’t really need the work done or have the money. That’s when one of the men became quite aggressive saying that the elderly couple had wasted his time all morning as he had to price the job etc and they owed £500 for what was already done, which was nothing.

“I popped around and told the men not too politely to take a run and jump on the elderly couple’s behalf. They left in a white Renault Traffic van.”

There were a number of other reports of these men in the Killylea and Milford areas of Armagh yesterday.

They are understood to have had southern Irish accents, heavy built, short hair in their 30s.

Remember to look out for elderly neighbours as they are the most likely targets of these men.