'I'm a member of the 5am club. Apparently it's the whole craze at the moment' 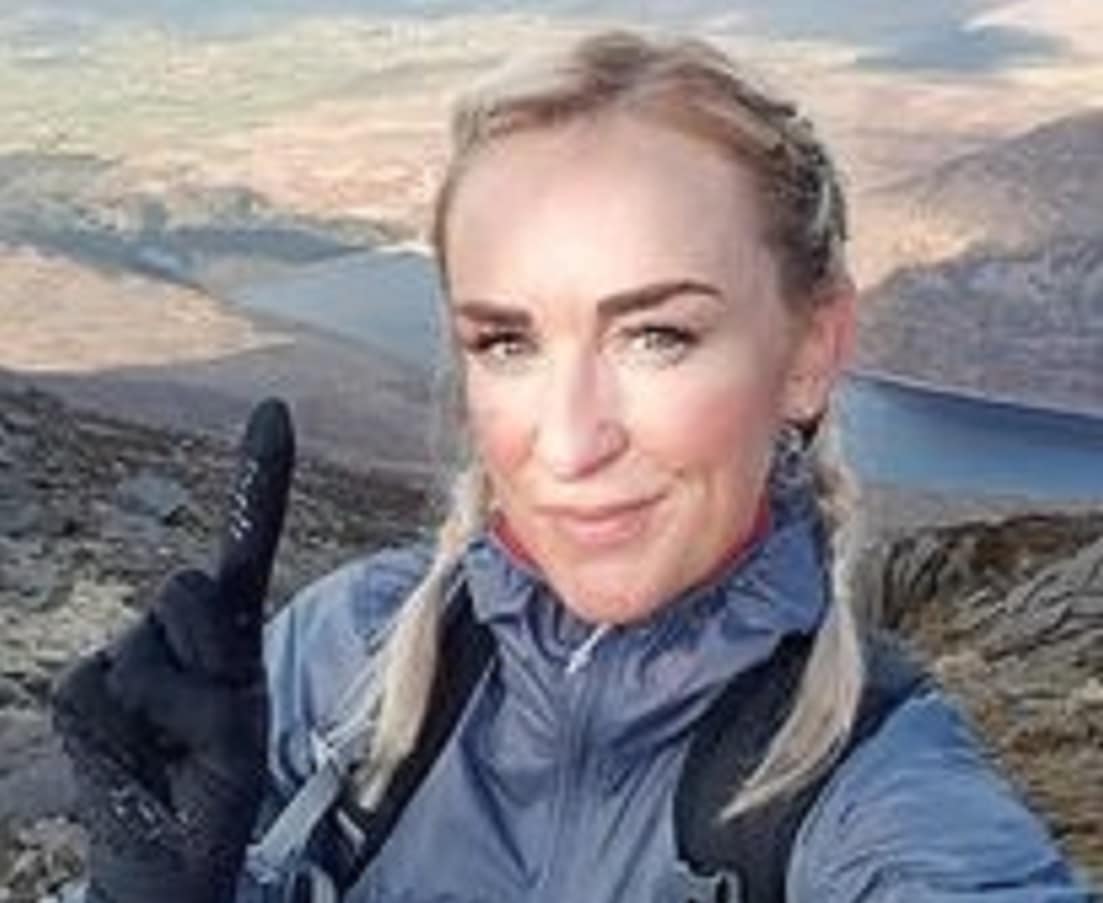 Most people are content to walk up a mountain but not Marissa Slevin who prefers to run up seven of them in a row!

The Armagh woman recently completed the Mourne Seven Sevens Challenge, a total of 18.58 miles in an astounding 7 hours 14 minutes.

The average time taken to climb Slieve Donard, Slieve Commedagh, Slieve Lamagan, Slieve Binnian, Slieve Meelbeg, Slieve Meelmore and Slieve Bernagh, all of which are more than 700m above sea level, is between 10 and 12 hours.

She said: “It was one of the most difficult physical challenges I have ever done but I trained for about four months ahead of it. There are a few parts that are really steep but I am used to them and I ran about three-quarters of it.

“I would have been ecstatic to do it in under nine hours. As it was, I was feeling good on the day and conditions were perfect.

“There is one other woman I know of who has done it in a faster time.”

The 41-year-old, who works in the environmental health department of Armagh, Banbridge and Craigavon Borough Council, has been climbing mountains for the past 10 years and is a regular user of the council’s gyms.

However, during lockdown, her visits to the Mournes became more frequent, inspiring her to set herself the challenge which she completed last month.

Marissa, who has a 21-year-old son, also took up cycling and swimming during lockdown, joining Dungannon-based triathlon group Tri Limits.

Her next challenge is on August 14 when she plans to complete a sprint triathlon, consisting of a 750m swim in Eskragh Lough, a 20km cycle and 5km run.

“The triathlon group are amazing,” she said. “I cycle about 100 miles a week now although my swimming isn’t as good – it’s very different in the open water – I am determined to master it.”

She is also grateful to Armagh  group Improve on the Move which helped and encouraged her in her running.

Marissa is now a member of the unofficial “5am club” which, she adds, is “the whole craze at the moment”.

“I get up between 5am-6am before I go to work, and do most of my training then. I probably work out two or three times a day and would do boot camps every week as well,” she explained.

She has recently set her sights on kayaking but it’s fitting it in with all the other activities that could prove difficult.

In the meantime, the work starts for her latest challenge, and she is even looking ahead to next year with the Half Ironman triathlon already on her radar.