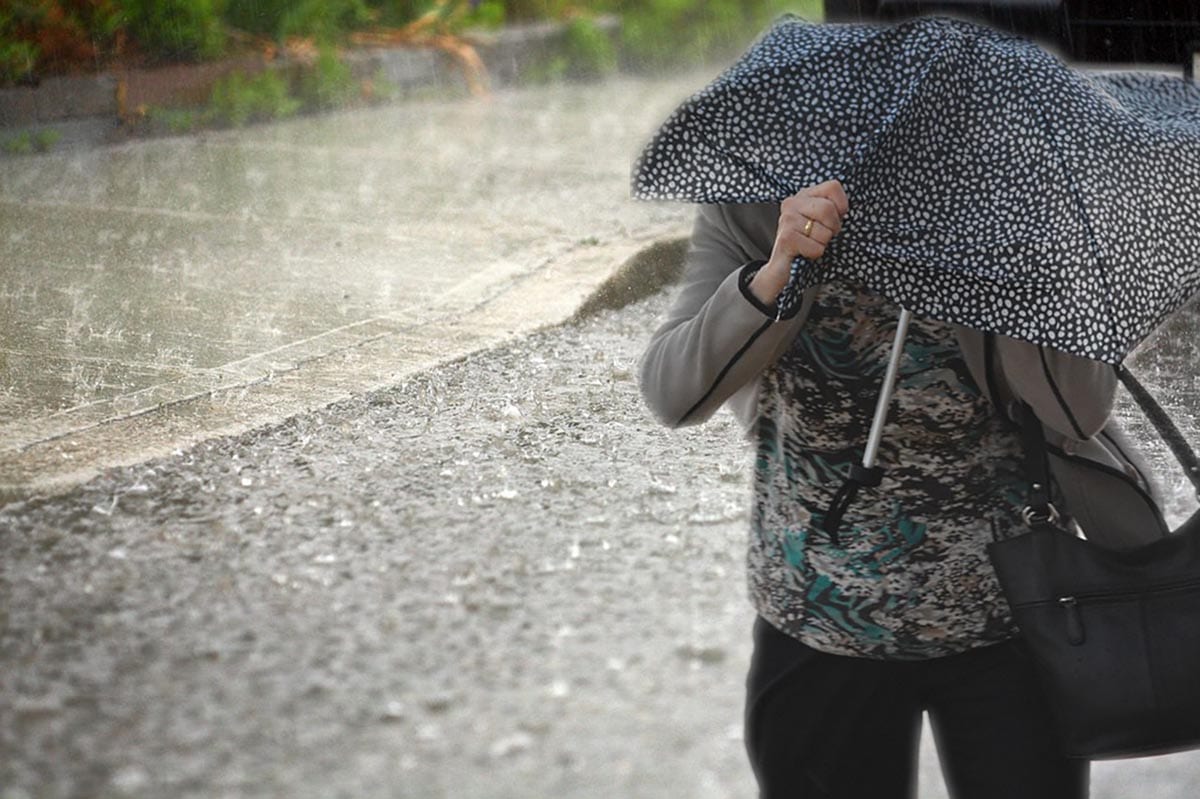 Last month was the second wettest March in Armagh since rainfall records began 181 years ago!

Armagh Observatory has released its monthly weather findings and describes March 2019 as “much wetter than average” and “much duller than average and very mild”.

Although there was measurable precipitation on each of the first 18 days of the month, the last 13 days were much drier, with measurable rainfall on only two days.

Snow was reported falling on two days, and hailstones on a third day.

There were 15 nights with ground frost (minimum grass temperature less than or equalto zero), of which the coldest was -9.6 C on the 31st followed by -4.5 C on the 8th.  There was just one night, namely the 31st, withnnighttime air frost.