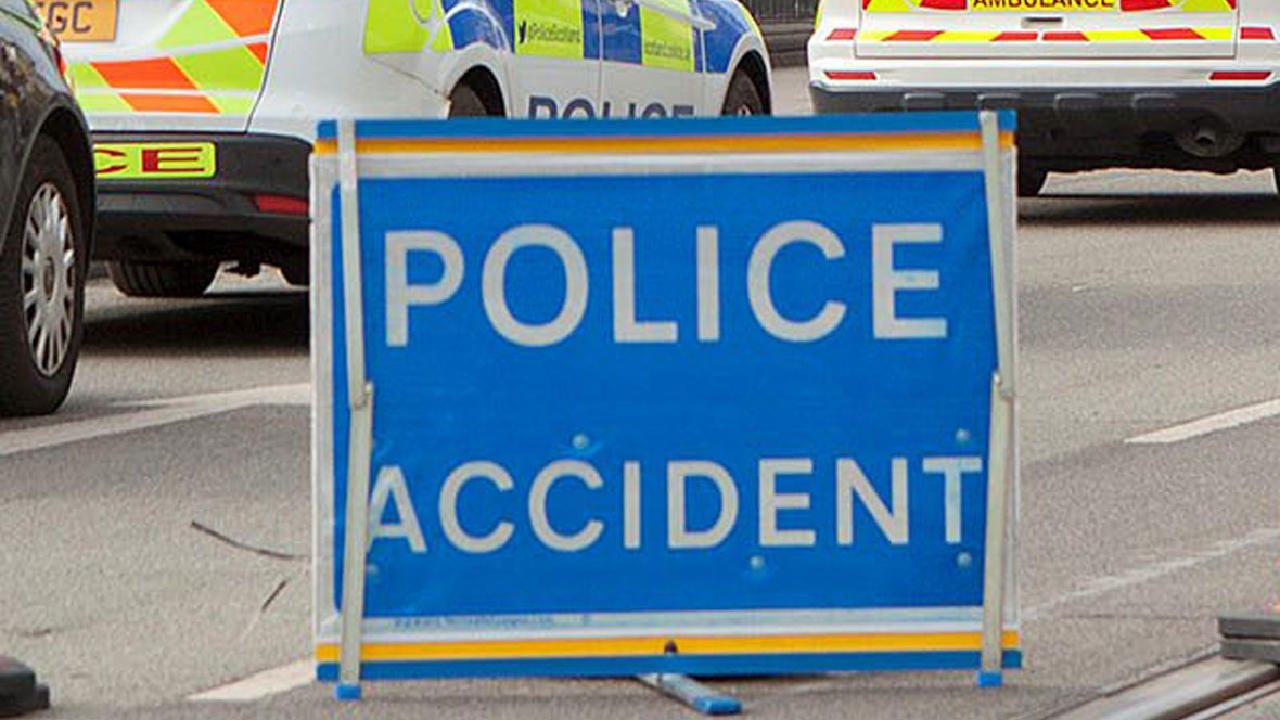 An Armagh man has been warned by a deputy district judge that if he takes to the road again illegally he will be facing more than just a disqualification.

Court heard that the 33-year-old drove off after colliding with a wall. He had yet to apply for a new licence after the end of a 15 month disqualification.

Christopher Hugh Kelly, of Ard Ri Park, appeared for sentencing on driving without due care or attention, failing to stop, failing to remain, failing to report and using a vehicle without insurance at the city’s Magistrates’ Court on Tuesday.

Prosecution outlined that on May 5, police received a report of a one vehicle collision on the Killylea Road, Armagh.

A Volkswagen Golf had collided with a one-metre high brick wall knocking it down.

Officers spoke to the owner of the car, who stated that had been driving the vehicle but he was not aware of any accident.

When spoken to, Kelly made unsolicited comments that he had hit the wall entering the car park. He claimed to have panicked and drove off.

The defendant said that he would pay for the damage which was estimated at £1,095.

He failed to produce to police his licence or insurance and checks later revealed that Kelly did not have a licence.

He had been disqualified from driving for 15 months in January 2018, meaning he could have been able to drive from April 2019.

Defence barrister Seamus Lannon stated: “There had been a four week period during which he had been entitled to apply for his licence but he could not due to his circumstances.

“He has three children who live here. He works and lives in Dublin during the week. Due to this it had not been possible for him to organise a test.”

Deputy District Judge Peter Prenter said: “I see the last time he was disqualified for longer than the statuary period, that suggests there were other factors.

“He is entitled to credit for his pleas but I have no hesitation and nothing can stop me from disqualifying him.”

Kelly was disqualified from driving for six months and was ordered to pay a fine of £300, along with the offender’s levy of £15, within 12 weeks.

Deputy District Judge Prenter told Mr Lannon: “I think you should warn him that if he takes to the road again illegally, he will be facing more than a disqualification.”