Defence said: 'He left the house, went and opened his vehicle, started the engine and started sleeping' 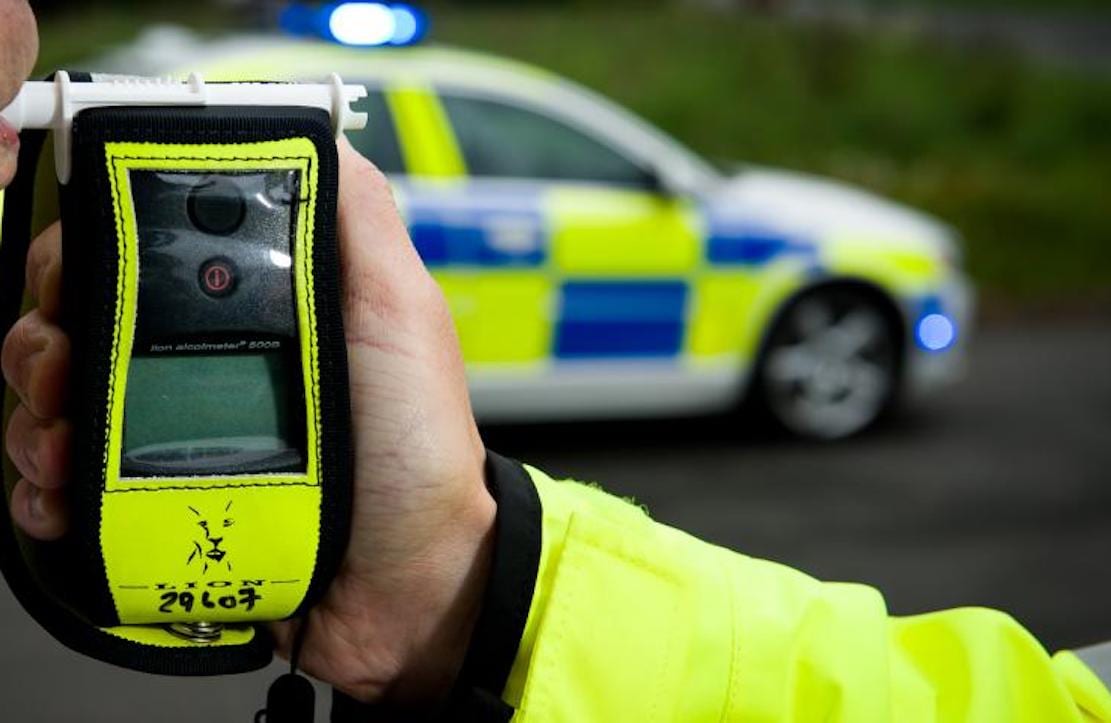 A man who was found slumped over in a car on Christmas Day whilst over twice the legal drink drive limit has been handed 10 penalty points.

In sentencing the defendant, the deputy district judge commented: “Given the length of time that the vehicle was stationary there is no reasonable assumption that he had any intention to drive.”

Miroslav Huminski, of Nursery Road in Armagh, had a plea of guilty entered on his behalf to being in charge with excess alcohol at the city’s Magistrates’, sitting at Newry.

Prosecution outlined that police received a report of a male slouched over in a vehicle, with the engine running, on Navan Street in Armagh.

Officers arrived to find this defendant in the driver seat of the car in question. A preliminary breath test was subsequently conducted resulting in a fail.

Huminski was arrested and taken into custody, where an evidential sample of breath was obtained giving a reading of 94mg of alcohol in 100ml of breath – over twice the legal drink drive limit.

Defence solicitor Brendan Hagan stated: “I am instructed that he initially came to Northern Ireland in 2006 with his wife, at the time, and their three children. Unfortunately that marriage ended some four years ago.”

He explained that Huminski still lives close to his wife and would leave his vehicle near her home whilst engaged in his employment as a lorry driver.

Mr Hagan stated: “He arrived back for Christmas break on December 23. He started drinking alcohol over the next few days at his home. Then on Christmas Day he travelled the short distance to his wife’s house.

“I am instructed that his wife was not overly impressed with his consumption of alcohol and asked him to leave. He left the house, went and opened his vehicle, started the engine and started sleeping.”

The solicitor submitted that Huminski never intended to drive, with him being spotted by the reporting person twice slumped over in the vehicle hours apart.

He added that the defendant had turned on the engine as he was due to drive his daughter to the airport and was fearful the battery of the car could have been flat due to inactivity.

Mr Hagan also commented that references were presented by Huminski’s employer which alluded to the fact that the loss of his licence would inevitably lead to the end of that employment.

Deputy District Judge Philip Mateer stated: “This man was in this car, a six minute walk or two minute drive from his home. He was observed over a period of practically the whole day in the vehicle.

“Given the length of time that the vehicle was stationary there is no reasonable assumption that he had any intention to drive.”

Huminski was handed ten penalty points and was ordered to pay a fine of £400, along with the offender’s levy of £15, within 26 weeks.