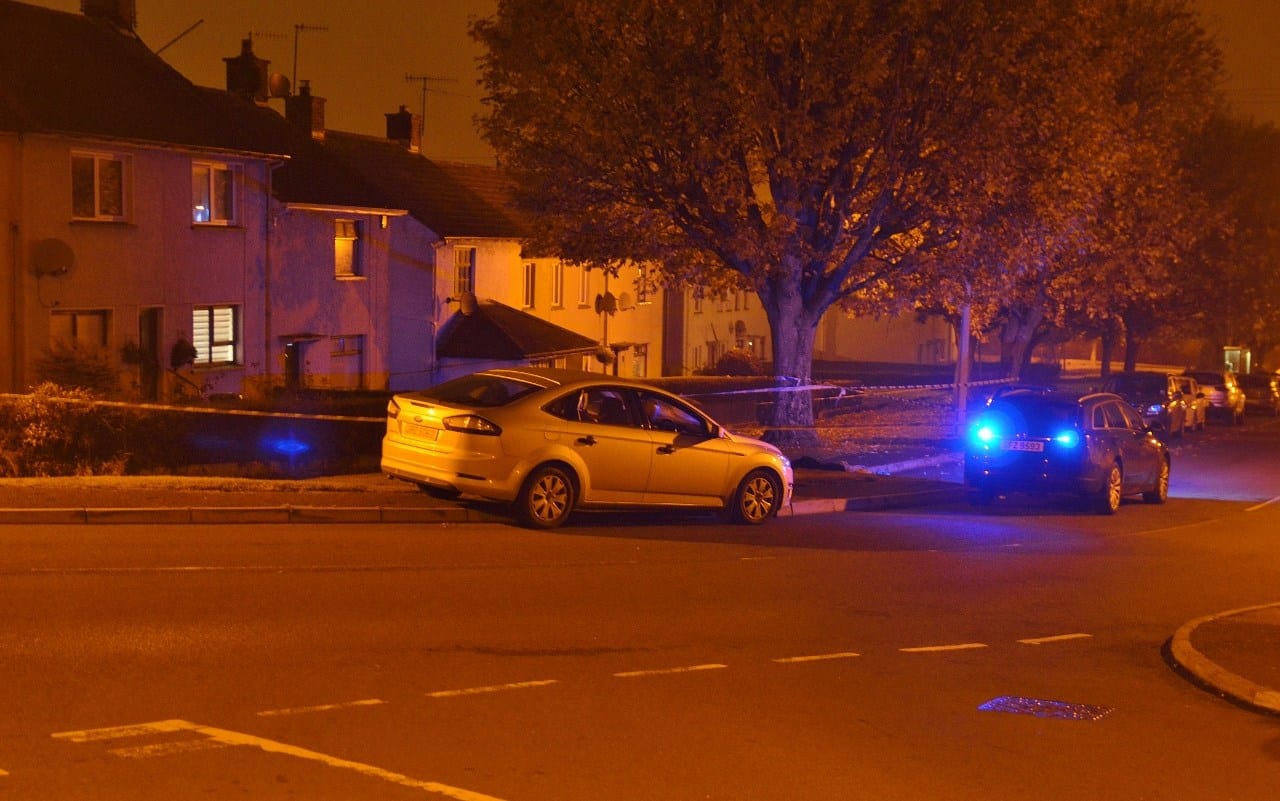 A Lithuanian man accused of the attempted murder of a fellow national in Armagh nine days ago has been released on bail.

Twenty-eight-year-old Laisvydas Maleckas has been prohibited from entering the city as part of bail conditions imposed at the High Court in Belfast today (Monday).

He has also been ordered by Mr Justice Colton that he must not make any contact with any witnesses in the case.

The accused had previously been in custody charged with the attempted murder of another man at Killuney Drive in Armagh on Sunday, November 1.

He voluntarily presented himself to police.

He is also charged with the possession of an offensive weapon with intent.

It was claimed in court that the accused, with an address at Boat Street in Newry, had allegedly made a threatening phone call to the injured party before the other man was set upon.

A prosecutor said the alleged injured party had agreed to meet the accused to sort out their differences “man to man”.

Kate McKay alleged that a meat cleaver or small axe was produced by Maleckas, who struck him on the arm as he tried to defend himself.

According to his account of events, he tripped and fell while trying to escape.

The prosecutor said the injured party would say he was hit with a knife on the back and felt it enter his body.

In relation to motive, Ms McKay said the accused was thought at one stage to have been in a relationship with the alleged victim’s partner.

Defence said his client would allege it was the injured party who had sought out his client and challenged him.