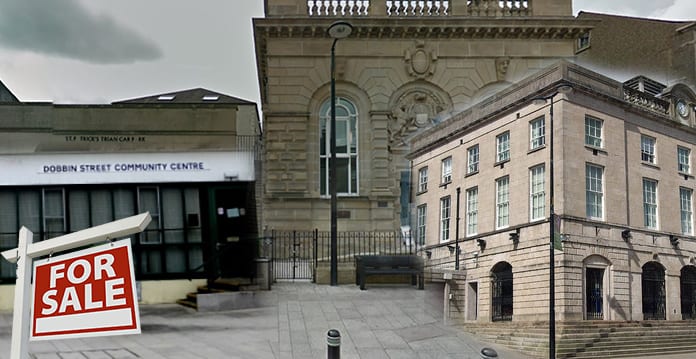 Library visits here would appear to have hit an all time low.

With opening hours at libraries across the borough further reduced in recent times, it has been revealed that only a quarter of adults in Northern Ireland actually used a public library in the past year.

And just over one in 10 of the adult population used the library once a month or more.

Of those who did visit, 61 per cent used libraries for the traditional and good old-fashioned reason – to borrow, renew or return books.

Almost a quarter – 23% – did so to make use of the computers for personal use, with 18% to look up information, 16% to use the photocopier, printer or scanner and 16% to accompany the children.

Women were more likely to have used the public library service within the previous year (28%) than men (22%).

Indeed, women have been more likely than men to have used the public library service in each of the nine years of the trend.

The latest figure for men (22%) is consistent with previous years’ figures.