Investigation launched after sudden death of baby in Killylea 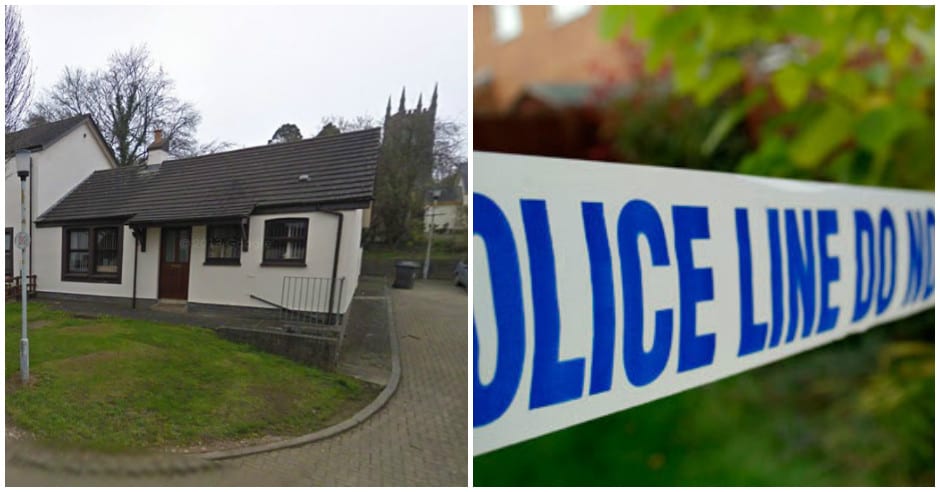 An investigation has been launched following the sudden death of a baby girl in Killylea, county Armagh earlier today.

Police and forensics were at a house in the Old Forge estate around lunchtime.

It is understood the baby girl lived with her parents at the property.

The small close-knit community a few miles outside Armagh city has been plunged into a state of shock and sadness following the news.

A post-mortem is due to take place this evening.

Police and forensics have since left the house but continue to monitor close by.