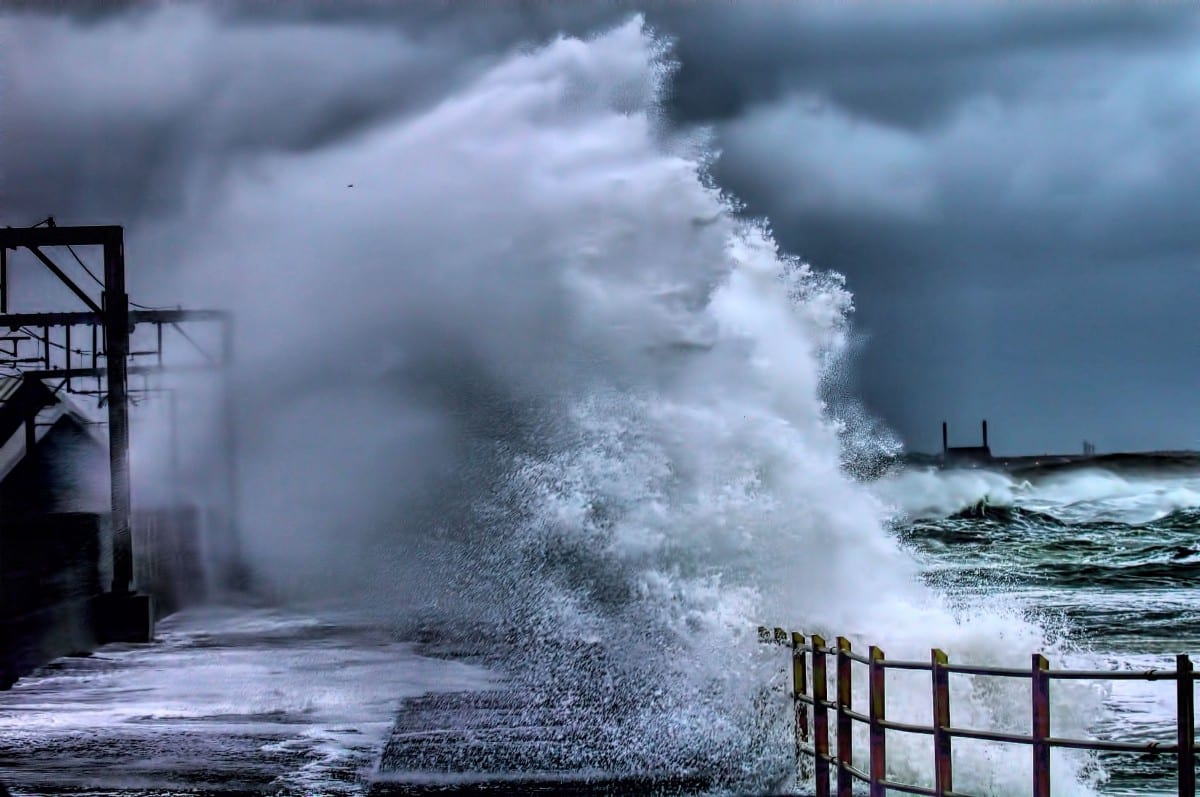 An amber weather warning has been brought forward three hours by the Met Office as the remnants of Hurricane Ophelia batters Ireland.

Originally the warning was in place for 3pm but has been changed to 12 noon.

The Met Office said: “This warning has been updated to extend it into parts of north and west Wales and into the extreme southwest of Scotland.

“The start time has been brought forward to 1200 to cater for southwest Wales but the impacts elsewhere are more likely later in the afternoon and into this evening.”

Meanwhile courts in Armagh, Banbridge, Craigavon and Newry have been advised to finish by 12.30pm this afternoon.

All schools and libraries across Northern Ireland have been closed for the day.

Portadown People’s Park is also closed and the Health Centre in the town will close from 12noon.

The Department of Agriculture, Environment and Rural Affairs (DAERA) has announced that forest and country parks managed by DAERA are closed to the public today due to storm Ophelia.

The Department took the decision as a precautionary measure due to the risk from falling trees and branches. Members of the public are advised not to access forest or country parks for their own safety.

“This is entirely precautionary, however given the weather warnings and the fact that the most severe weather is forecast for when pupils are due to be leaving school, the Department believes that this is an appropriate response,” said Stormont officials last night.

And there are plenty of disruptions at both the major Belfast airports.

For more advice on what to do during the storm, click here.