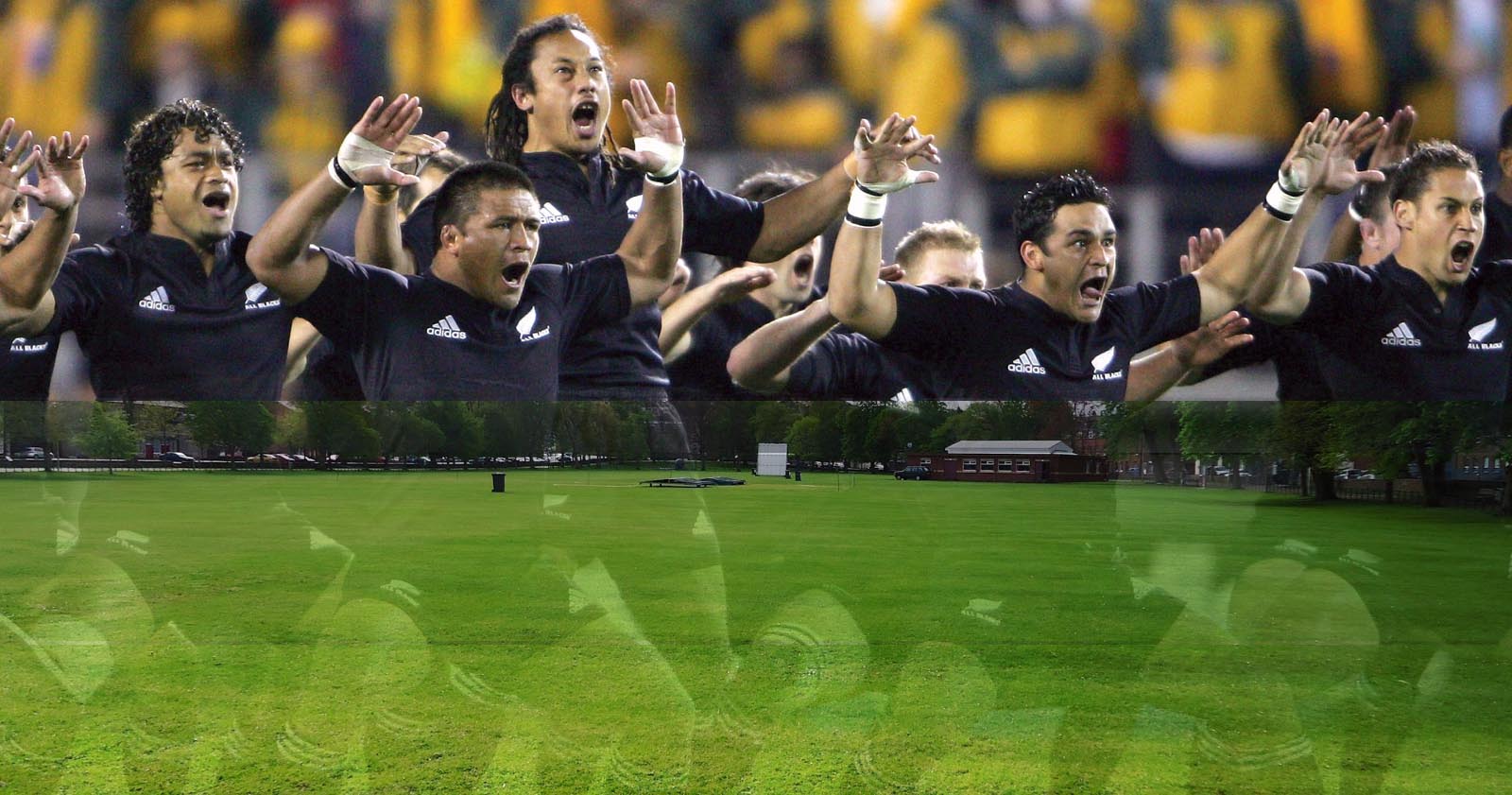 Hopes have been voiced that Armagh could see the world-famous All Blacks perform a ceremonial haka on the Mall!

That is, of course, if the joint bid to host the 2023 Rugby World Cup is successful.

France and South Africa are also bidding to host the prestigious tournament and Ireland today (Tuesday) formally launched its bid in Dublin – two years after revealing its intentions in Armagh.

Hopes have previously been voiced for the city providing training facilities for some of the competing teams if the joint Ireland bid wins the final race.

It will be another year before the outcome is known.

But Newry and Armagh SDLP MLA Justin McNulty has already spoken of his high hopes of seeing the All Blacks in the city.

He was speaking in the Assembly on the eve of the Ireland bid during a debate on sporting events and activity-based tourism.

And, after all, it was a County Armagh man Rory Best which led Ireland to victory against the All Blacks in Chicago after 111 years of dreaming!

Mr McNulty spoke of the uniqueness of his own constituency and its proud sporting heritage.

He described the Rugby World Cup as an “exhilarating possibility and opportunity” and added: “The thought of having the All Blacks based in Armagh city is a mouth-watering prospect, and I am invigorated by the lasting positive impact that that could have on our young people.

“For all of Ireland, hosting the Rugby World Cup would leave a legacy that we could all be proud of.

“We have hosted the World Police and Fire Games and the Giro d’Italia. That is not to mention regional events, which are home-grown and unique. While we do not hear about all those events, they include international fishing competitions on the River Bann and Lough Neagh; the Northern Ireland Countrysports Fair at Scarva; the ploughing at Mullahead; the Crooked Lake Triathlon; the UK Indoor Bowls Championships; point-to-points in places such as Farmacaffley; and, entirely unique to Armagh, road bowls or bullets. King of the road and all-Ireland championships are held annually in Tassagh.

“In working to attract large-scale sporting events, we must look to the work already happening across the region in our local sporting organisations. It would be remiss of me not to mention the contribution of the GAA.

“In Armagh city alone, the Athletic Grounds attracts over 175,000 visitors a year and, across County Armagh, over 300,000 people attend games throughout the year, yet that goes unrecognised across government.”

Mr McNulty continued: “Although all those sporting occasions are a fantastic asset for our tourism offering, to date, the approach adopted in attracting global events has been too piecemeal. We have sought to attract one event at a time, without any strategic vision or direction.

“That is why Northern Ireland urgently needs a tourism strategy. Central and local government must work together with sporting bodies and organisations on large and small-scale events. If we are to look at growing the market, we must be bold and ambitious in planning and in our support for such projects by way of marketing, promotion and capital requirements.”

He said while the region would require hosting teams and games, more must be done to “develop our sporting, hospitality and transport infrastructure”.

“If we are to host the Rugby World Cup in 2023, we need an hourly Enterprise between Dublin and Belfast,” he added.

“We must encourage new and exciting partnerships, where government and numerous sporting bodies can come together and develop facilities for training and hosting teams.

“The legacy that these games can leave for our people is one of sportsmanship, social inclusion, a fitter and healthier population and one that recognises that sport unites us and brings out the best in us. All of that can be achieved with an ambitious and accurate strategy that the Executive and the tourism sector support.”

Mr McNulty said he was confident that an infrastructure to be proud of could be built, a capacity in “our sporting sector that means that we are the place to go for major sporting events”.

He was looking firmly to the future and fully confident when he added: “I look forward to the day that the legendary All Blacks perform a ceremonial haka on the historic mall in Armagh, when we welcome them to Ireland as their host city in the 2023 Rugby World Cup.”