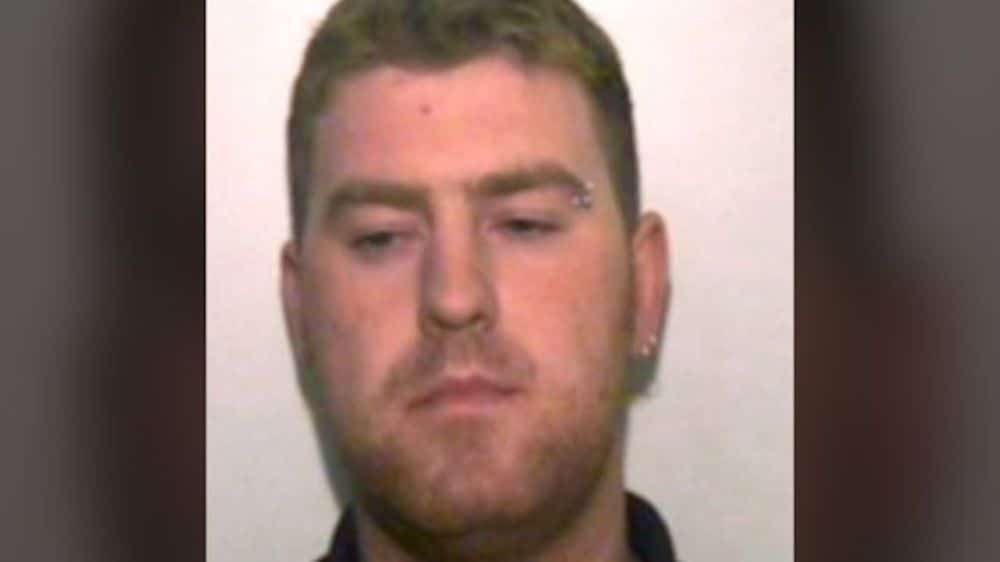 Armagh haulier Ronan Hughes has been ordered to hand over more than £180,000 to the families of the 39 people found dead in a container after an attempt to smuggle them into the UK.

The 43-year-old played a leading role in the people-smuggling operation which resulted in the deaths of the Vietnamese nationals.

Their bodies were discovered in a lorry container at Purfleet in Essex in October 2019.

At the Old Bailey on Friday, Judge Mark Lucraft KC, presiding, ordered the seizure of assets belonging to Hughes, which included money, bank accounts, lorries – including that driven by Maurice ‘Mo’ Robinson, in which the men, women and children were discovered dead.

The Judge ordered that the money should be paid to the families of those who tragically died.

Hughes – who is already serving a 20-year sentence handed down two years ago for the manslaughter of the 39 migrants – will serve a further two years if the order is not fulfilled.

Ronan Hughes was one of seven people jailed for their role in the people-smuggling operation.

Driver Maurice Robinson, from Laurelvale, was handed a sentence of 13 years and four months at the Old Bailey in January 2021.

Robinson, who picked up the fatal trailer from Purfleet docks in Essex on October 23, 2019, discovered the lifeless bodies of the 39 tragic migrants.

The Old Bailey heard how he had been paid £25,000 for picking up migrants from Belgium on a previous occasion – £1,000 for each migrant.

At a sentencing hearing earlier that month, the court heard how Robinson – who also pleaded guilty to conspiracy to assist unlawful immigration and acquiring criminal property – was “horrified by what he saw” that fateful day.

In passing sentence, Mr Justice Sweeney said the defendants, which included Co Armagh man Christopher Kennedy and Ronan Hughes, participated in a sophisticated, long-running and profitable conspiracy to smuggle mainly Vietnamese people across the Channel from May 2018 until October 2019.

He also described the migrants’ deaths as “excruciating”.

He added: “There is nothing I can say or do which would reflect the entirety of their lives, or reflect the loss to their families” but he expressed his “sincere condolences” to the relatives of the 39 victims.

In his sentencing remarks, the judge referred to haulier Hughes as playing a “leading role” in the conspiracy.

The court heard how Hughes – aged 41 at the time of sentencing – had a previous conviction for smuggling six million cigarettes.