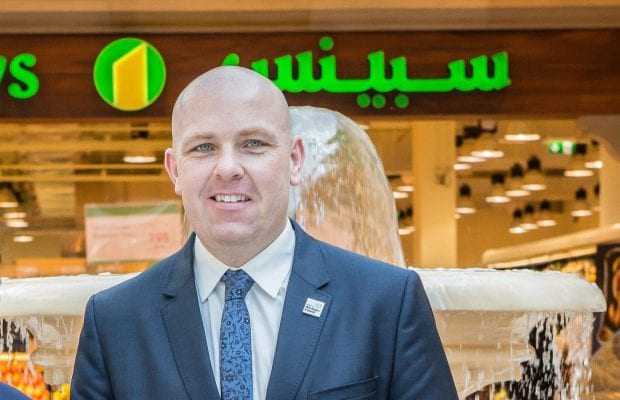 A charity cycle is being planned in memory of a popular Armagh man who passed away last week.

He had been a well-known and much-loved Armachian, a keen cyclist and someone who devoted much of his time to charity.

Shane had been a member of the Moy Square Wheels Cycle Club and he had also participated in the Italian Job 2 cycle fundraiser to Riva del Garda.

The popular young city man is understood to have died of a heart attack.

He had been Invest NI’s business development head for the food and beverage market in the Middle East and Asia and was recognised as an influential figure in the food and drinks industry locally.

Shane, who lived at Lisanally Lane, was remembered fondly by colleagues at Invest NI.

A spokesperson paid tribute, saying: “He was always a pleasure to work with. Our deepest sympathies go out to his family and friends.”

Organisers of the Italian Job charity cycle have now planned an event to raise money for Chest, Heart and Stroke.

It will leave from Sally McNally’s this weekend.

A charity cheque presentation for the Italian Job 2 will be held on Saturday, before a memorial cycle on the Sunday, October 16.

John McNally, who owns Sally McNallys and rode alongside Shane on the Italian Job fundraiser, revealed the plans for this fitting tribute to a “friend and cycling partner Shane McArdle” via social media.

He said: “Shane was a great participant and team player during this years Italian Job 2 trip in Riva del Garda.”

Registration, tea / coffee and breakfast baps will be served at 9.15am at Sallys McNally’s;

There will be a food stop on the longer route with food available back at Sallys for those choosing the shorter route.

Entrance fee is £15 per head including a charity contribution for Chest, Heart and Stroke.

All are encouraged to come along, join in and support this fantastic cause in Shane’s memory.