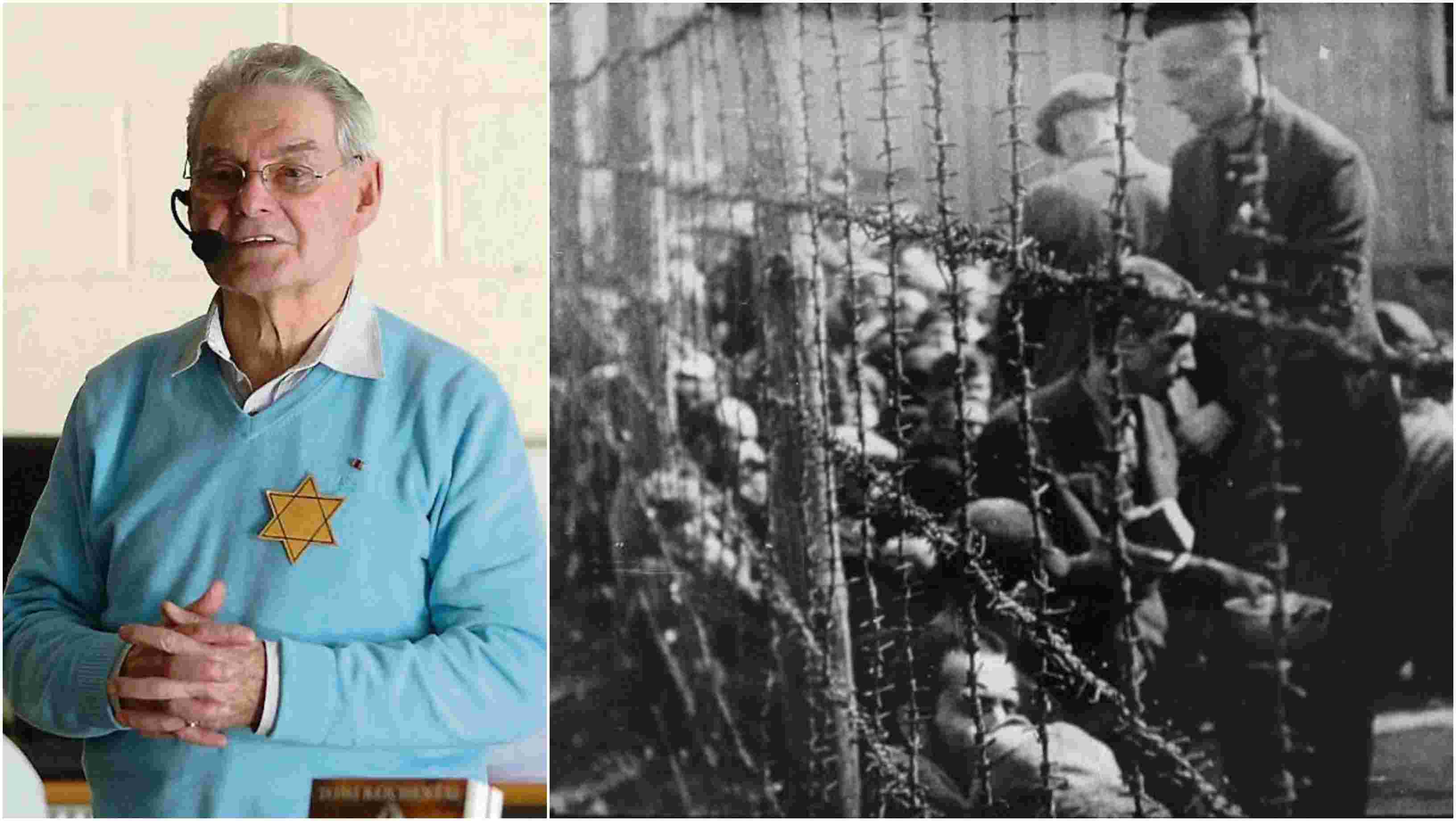 A series of events to remember the Holocaust, and other genocides, is taking place across Northern Ireland this week and will include pupils at St Catherine’s School, Armagh.

Three genocide survivors will be talking about their experiences at a range of venues, including local schools.

Susan Pollack MBE and Tomáš (Tomi) Reichental survived the Nazi concentration camps of the Holocaust during the Second World War. Safet Vukalić is a Bosnian Muslim who survived persecution in Bosnia in the 1990s, coming to the UK as a refugee in 1994.

Individually, they will be visiting over 50 schools and organisations across Northern Ireland, taking their stories to over 4,000 people. The programme is supported by The Executive Office working closely with the Holocaust Memorial Day Trust (www.hmd.org.uk).

Tomáš Reichental was born in Czechoslovakia in 1935 and lived with his family on their farm until he was eight years old.

They went into hiding when laws began to prohibit the movement and rights of Jewish people.

He was captured, along with his brother, mother and grandmother, and taken to the Bergen-Belsen concentration camp in 1944, where he remained until it was liberated in 1945. 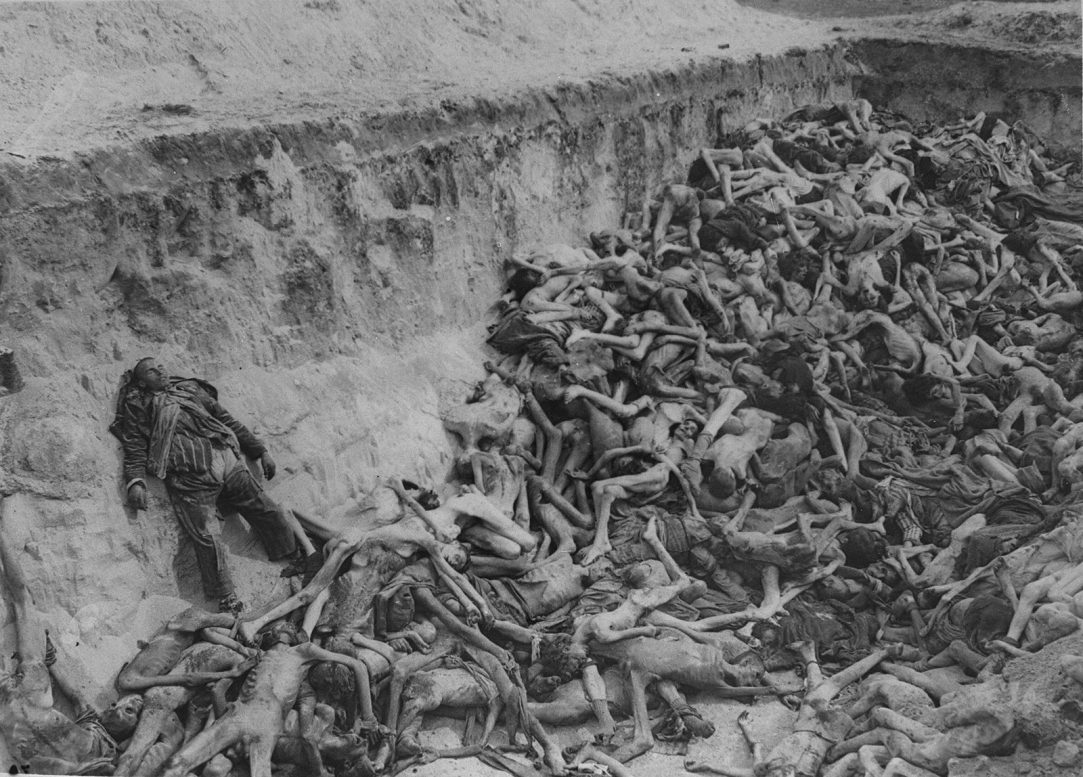 A mass grave at the Bergen-Belsen concentration camp

Tomáš has lived in Dublin since 1959 and regularly gives talks about his experiences during the war. A documentary about his attempts to meet one of his jailers, Close to Evil, has been shown around the world.

TEO Deputy Secretary Dr Mark Browne said: “Susan, Tomáš (Tomi) and Safet have lived through some of the darkest moments in human history. They have borne witness to unimaginable events in the most adverse of circumstances.

“Their message is poignant, and their stories are personal. But they also show how groups of people were marginalised by genocidal regimes. This is hugely important as we seek to learn about the past, and ensure such actions are never repeated.

“It will be a privilege to share their experiences and humbling to hear about what they have endured.”

The events are part of the lead up to Holocaust Memorial Day 2020. It takes place on January 27, and next year will mark the 75th anniversary of the liberation of the Auschwitz-Birkenau concentration camp in 1945 and July 2020 will mark 25 years since the genocide in Srebrenica, Bosnia.

“We are delighted that students and community groups have the opportunity to hear from Susan, Tomi and Safet. Their remarkable experiences are a powerful reminder of the consequences of unchecked discrimination and hatred, and should encourage us all to guard against identity-based hostility of any kind.

“As we approach a landmark anniversary year in 2020, 75 years since the liberation of Auschwitz-Birkenau and 25 years since the genocide in Bosnia, we encourage everyone to learn from genocide, for a better future.”