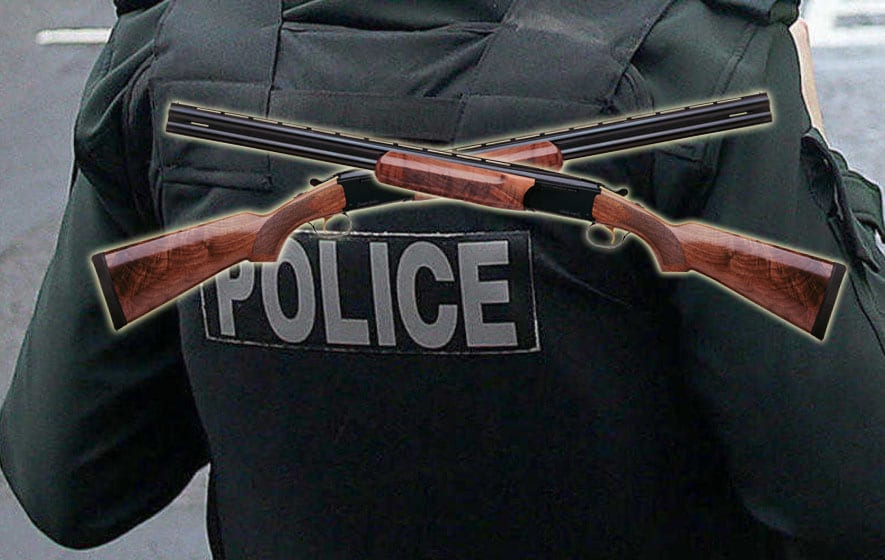 County Armagh has witnessed a surge in thefts of legally-held firearms in recent weeks.

In one incident, a family was threatened and forced to hand over the keys to a gun cabinet.

Five guns were taken from one address alone and a warning has also gone out to farmers to be aware.

The incidents – which had gone unreported until now – have prompted a Newry and Armagh MLA to meet with senior police officials to discuss an increase in this particular type of crime.

DUP Assemblyman William Irwin described the situation as “very worrying” and has promised to continue to liaise with police to see what can be done to combat the actions of these gangs.

He said: “Those behind this are clearly part of a wider criminal network and they obviously have a market and sinister purpose for these legally held weapons.

“It is important farming families are made fully aware of the current spate of firearm thefts and I would reiterate to owners to ensure all guns are stored securely at all times when not in use.

“It is concerning that these gangs seem to be deliberately targeting homes for the purpose of stealing legally held guns. Also it is clear those behind this criminal activity are intent on getting the guns and will go to any lengths.

“This has been the case locally in recent weeks where a family was threatened by criminals in order to get access to the cabinet.

“I have spoken at length with the PSNI locally on this issue and it is of growing concern out in the community that gangs are pursuing this type of criminality.

“It is of course a matter for the police to continue to pursue those elements involved in this criminality and I would also ask that the public remain vigilant and report any suspicious activity to the PSNI immediately, to ensure that those behind this crime are apprehended and dealt with through the courts.”

The PSNI has offered assurances to the public that it takes all such crimes seriously and actively investigates all reports of firearm thefts.

A spokesperson also highlighted to owners the importance of storing all firearms “safely and securely”.