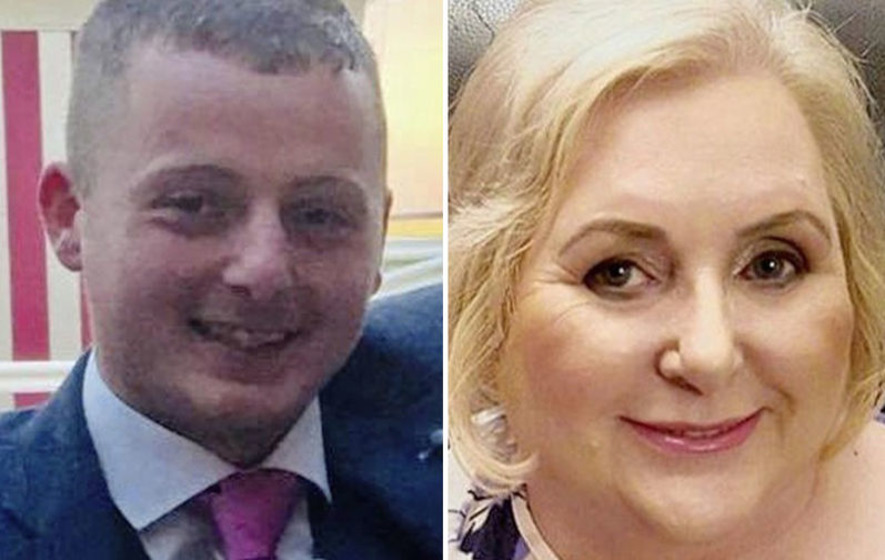 The funeral of a man killed in a collision in Poyntzpass on Sunday will take place in Moy this afternoon (Friday).

The pedestrian died following a three-vehicle collision on the Tandragee Road around 6.10pm. The vehicles involved were a silver Mitsibushi Shogun, a red Vauxhall Astra and black Volkswagen Tiguan.

The victim has been named locally as Joseph Daly.

A friend of Mr Daly took to social media to described him as “a special wee man, kind, generous, very hard working funny and very highly thought of by me and my family, we will miss him dearly.”

Another said: “I was lucky enough to live with Joe over here in Australia. He made me laugh. You will be missed mate”.

Requiem Mass will take place today at St John’s Church, Moy at noon with burial afterwards in the adjoining cemetery.

He was the beloved son of Yvonne and Joseph and dearly loved brother of Cathal, Joanne and Katherine.

Elsewhere, the woman killed in a two-vehicle collision on the M1 on Monday has been named as Mona Maye.

Ms Maye, a mother-of-three in her 60s, was from Dungannon.

She was mum to Melanie, Emma and Grace, and sister of the late Noreen Conway.

Her daughter Grace, writing on Facebook, said: “No words. Our world is shattered. R.I.P mummy.”

Ms Maye’s funeral took place in the Church of St. Patrick in Dungannon this morning.