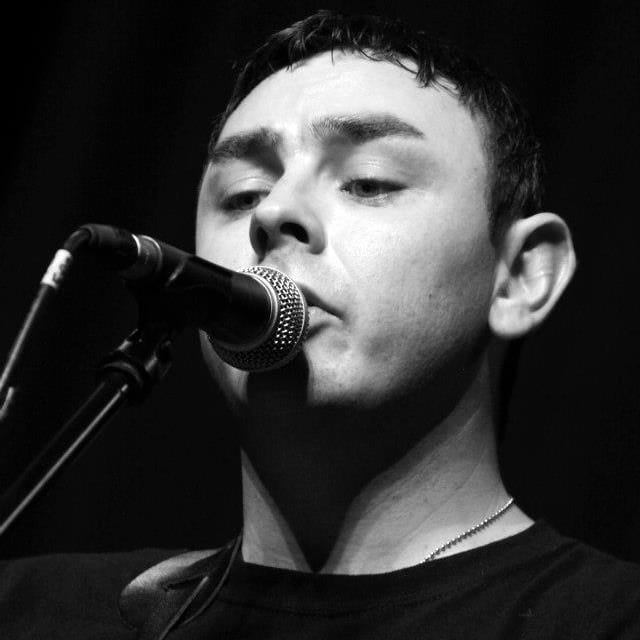 Friends of popular singer Ray Dunne will make an emotional journey to pay their respects as the musician’s funeral takes place is his native County Kildare tomorrow (Friday).

Ray died suddenly on Monday and his death sent shockwaves throughout the community where he was held in such high regard.

A man with a raw talent, he was known to many in his adopted Armagh and had made many friends in the number of years which he lived here.

But tomorrow it is in Athy, County Kildare, that he will be laid to rest.

It was there, at the tender age of 15, that Ray first began playing gigs, and people soon realised he had something special, a unique voice, an emotion and a depth that made him stand out from the crowd.

He toured at home and further afield with the band Seanchai before, six years after setting out, he moved to Portugal, playing solo on the Algarve’s Irish circuit before making his way to Liverpool.

An album and single came in 2008 and a tour of Ireland was met with rave reviews; the music media loved him and the leading radio stations made him a regular feature on their playlists.

The inimitable Ray even played at Glastonbury that very same year.

He has been a regular feature around the bars and clubs locally and further afield and had time to talk to all he met.

It is no surprise therefore that friends and fans have been paying their own tributes.

When Armagh I reported his sad passing on Monday tributes were quick to follow on our own Facebook page.

A “lovely fella with so much talent” wrote one, while another described simply – but aptly -as “one of a kind”.

Stiofán Mac Cleirigh, of Armagh Men’s Shed, with which Ray had been involved, hailed him as a “great entertainer” and a “great advocate” for the Shed.

Close friend and local councillor Garath Keating, described him as “a joyful and colourful character, who brought a smile to the faces of people around him with his musical performances”.

Friends from Armagh will make their way to St Michael’s Church in Athy tomorrow, Friday, for Requiem Mass.

To Ray’s wife Jayne, son Conor, father Michael, sisters Evelyn, Sandra and Audrey, brothers Michael and Niall, extended family circle and friends, we would like to express our heartfelt sympathy at this very sad time.

And thank-you – for your talent, your warmth, and the memories.