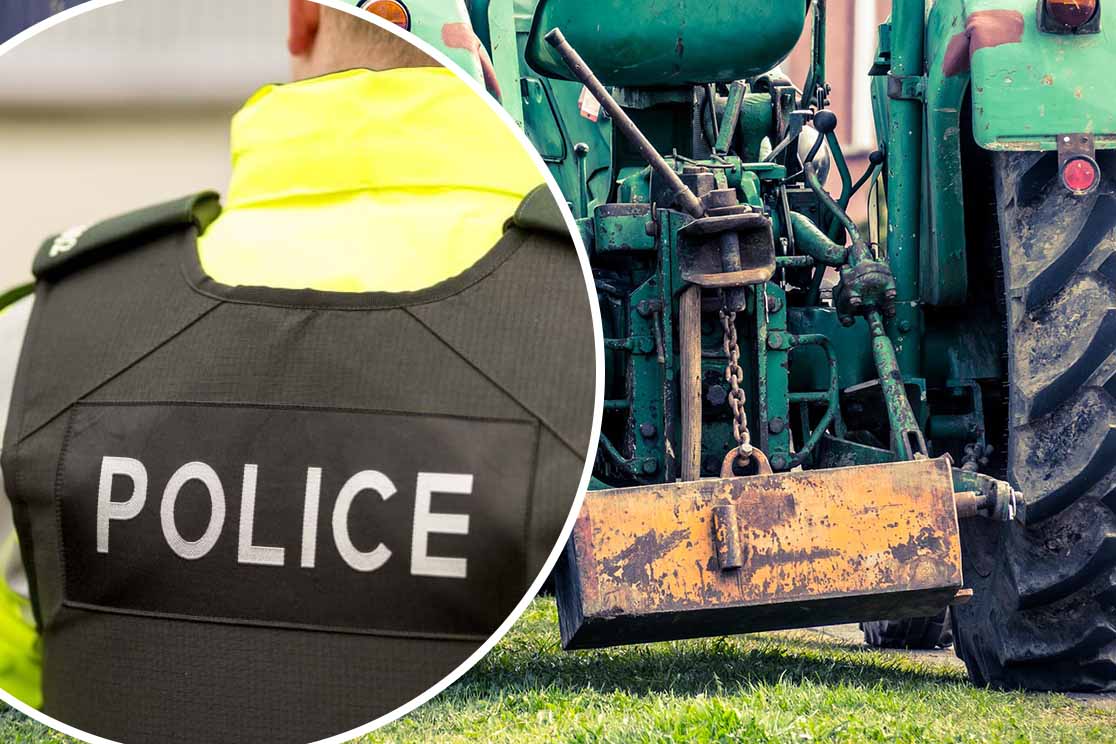 The fast actions of the public have been hailed after thousands of pounds worth of stolen farm equipment was recovered in Armagh on Wednesday.

Newry & Armagh MLA William Irwin slammed those behind a recent crime spree in the Armagh district.

A PSNI swoop on Wednesday was a result of a “keen-eyed” member of the public who alerted the police, a large number of items including a power washer, quad bike diesel bowser and other items were recovered.

Mr Irwin praised the public for their vigilance.

“This latest recovery of stolen items is down to the fast actions of the public in passing on information very quickly and police attending swiftly in order to intercept this cache of stolen property,” he said.

“This follows a crime spree over the past week in the Armagh district where a Landcruiser jeep was stolen on Darkley Road on Thursday, in the Tassagh area a Massey Ferguson 35 was taken and on Sunday night a trailer was taken near Lisnadill.”

Mr Irwin added: “I am concerned by this spate of thefts across the district and having spoken to police I understand they have a firm line of inquiry on those suspected of involvement in these latest thefts.”

“This criminality is not wanted in the area and it is certainly not a victimless crime when you consider the cost of the items that have been stolen, the inconvenience and the fact that farmers are without vital equipment.

“I hope that the PSNI can quickly pursue all those behind these thefts and that those responsible face the full rigour of the law, it is unacceptable that these thieves act with such impunity.”