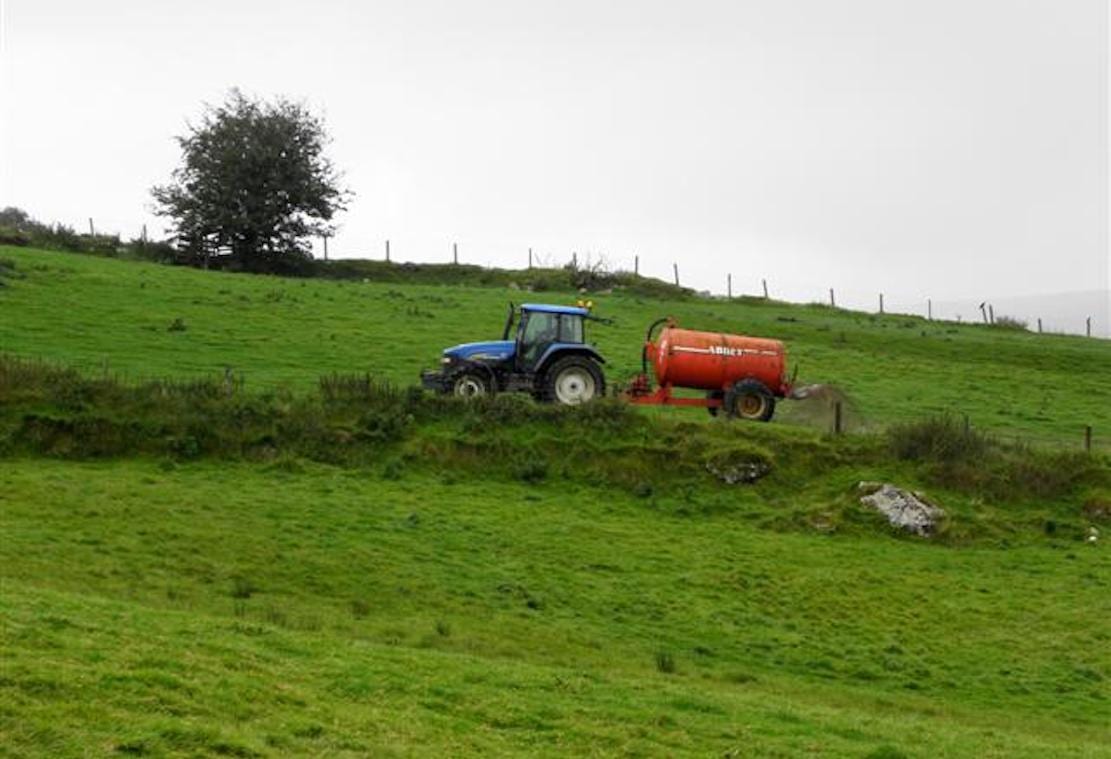 An unusually warm and dry January so far has prompted calls for the slurry ban to be cut short.

And some Co Armagh farmers have taken to grazing cattle in the field in January for the first time in a long time.

SDLP Representative for Cusher, Seamus Livingstone, said this could be an ideal time for many local farmers to spread their manure and capitalise on the early growth.

“None of us know what the weather will be like coming into February or early March,” he said. “If it took a turn for the worst farmers could be held back from slurrying their fields.

“This unseasonably dry and warm January highlight the overhaul that’s needed for the regulations around slurry spreading.

“Farming can’t be scheduled by the calendar, farmers should be allowed to spread manure when conditions are favourable.

“In 2016, the Assembly commissioned a report on this very issue which recommended the removal of the slurry ban.

“However political instability has meant this has never been considered and a decision to change the current regulations requires a government and Minister in charge.

“Farmers are being left behind while Stormont sits empty.”

Adding: “Issues like this directly affect people’s livelihoods and emphases the need for political leadership to get Stormont back to work so that this and many other issues can be progressed for the good of all.”