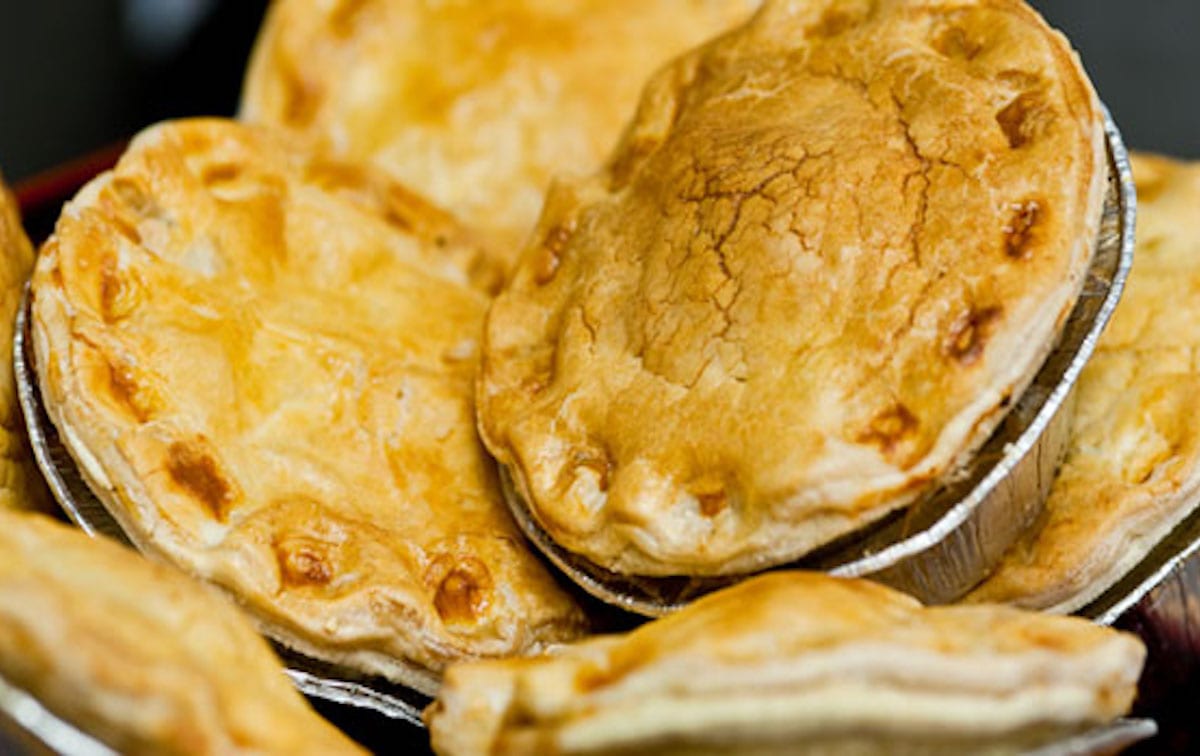 An Armagh man who stole two pies worth almost £4 from an city supermarket was hauled before the courts this week.

The 55-year-old, with an address on Lower English Street, pleaded guilty to theft charge at Armagh Magistrates’ on Tuesday.

The total cost of the amount stolen was estimated at £3.98 but the items were returned to the store after he was caught.

Defence counsel stated that the Armagh man was heavily intoxicated at the time and was known by staff in the store.

The defendant is currently serving a community service order of 100 hours at six-and-a-half hours a week, despite his evident problems with alcohol.

District Judge Paul Copeland fined him £75 to be paid with eight weeks, along with the offenders’ levy of £15.