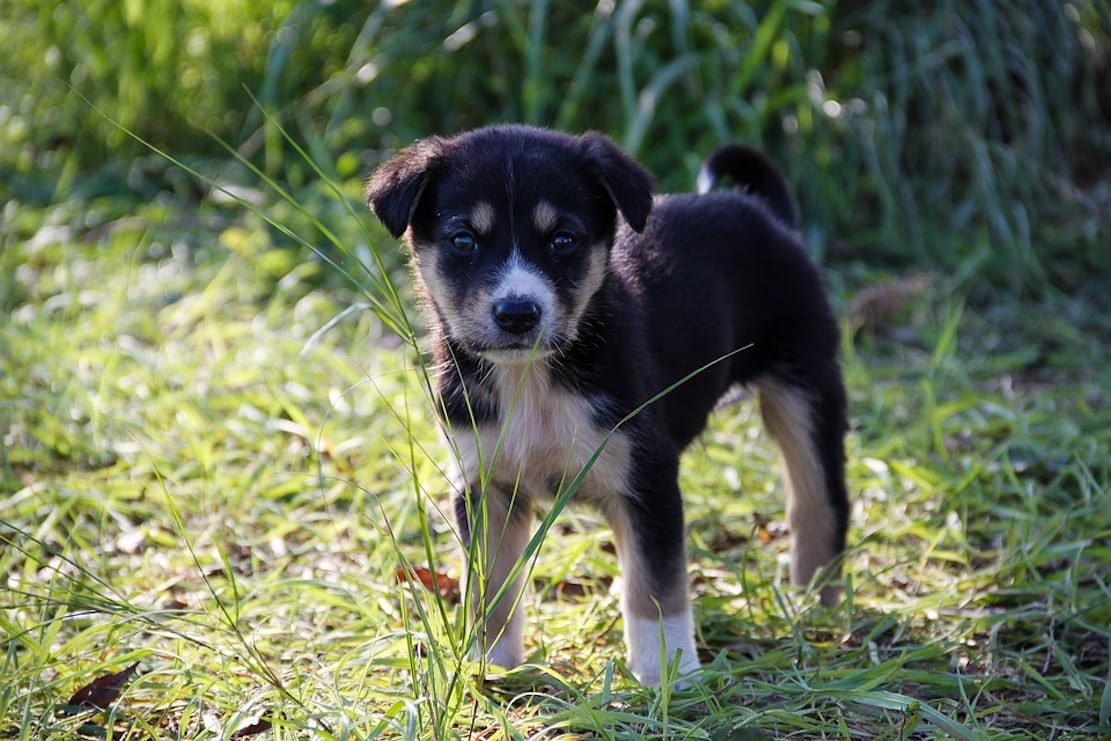 People buying dogs – especially in the lead up to Christmas – are being warned after a man was selling imported, unvaccinated puppies out the back of a van in a local car park.

The Department of Agriculture, Environment and Rural Affairs (DAERA) today reminded anyone buying pet dogs of the dangers of inadvertently purchasing animals which have come from outside the UK and have not been properly vaccinated.

In a recent transaction a pup advertised on the Internet was purchased by unsuspecting buyers from a seller who arranged to meet them in a public car park locally.

The seller had a van full of pups for sale.

When the purchased pup was subsequently examined by a vet, it transpired it had been imported from outside the UK, had not been properly vaccinated and was much younger than the 15 weeks advertised.

She said: “Owners of all dogs entering Northern Ireland from outside the UK, must be:

“There is ongoing illegal trade in pups imported from eastern Europe, and there has been an increase of instances of genuine purchasers being duped into buying illegally imported pups.

“These pups are often bred in very poor conditions which give rise to major health and welfare concerns.

“Where the legal requirements are not met, pets will either go into quarantine for a period of up to four months at the owners’ expense, or be sent back to the country they have travelled from, or the dog may be destroyed. This is necessary to keep Northern Ireland free of diseases such as rabies and Alveolar Echinococcus (a very severe human disease caused by tapeworms.)

“In addition to the potential disease risk from pups not properly vaccinated, the current cost of placing a dog into quarantine is approximately £1,000, and this could rise significantly depending on the individual circumstances or the length of stay required until a dog is authorised to leave.

“The reality is that not all families will be able to afford these additional costs and therefore face the risk of having to experience the heartache of not being reunited with their family pet.”

It is also worth remembering there are many puppies and dogs cared for by local animal charities needing new homes with caring owners.

Useful advice about purchasing puppies (and specifically imported dogs) as well as detailed guidance on the requirements for pet animals being brought into Northern Ireland from countries outside the UK is provided on NI Direct at the following link: http://www.nidirect.gov.uk/articles/buying-dog-and-responsible-dog-ownership

Alternatively anyone considering bringing a pet into the country can contact Trade Section, DAERA for advice by telephone 028 7034 0872 or tradeadminpost@daera-ni.gov.uk