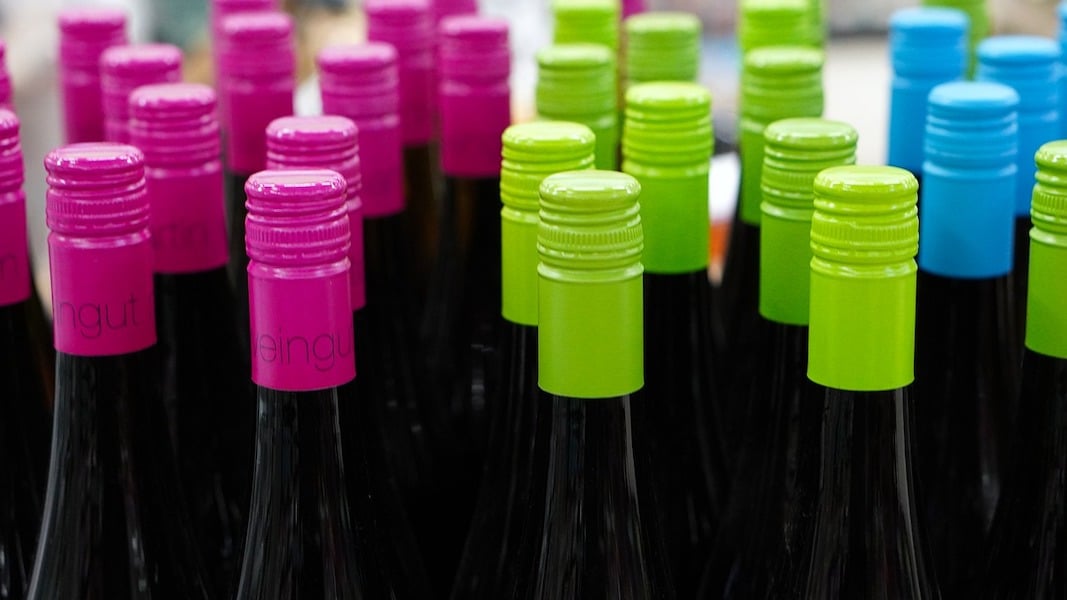 A man who stole two bottles of wine and a packet of ham during three visits to the same store on one day has been handed a conditional discharge.

The 68-year-old’s barrister told court: “Your worship will have the flavour of these offences. This is a man with a transient lifestyle who has had his difficulties with alcohol.”

John Patrick Kelly, of Giboney Court, Cookstown  appeared on foot of an arrest warrant charged with three counts of theft at Armagh Magistrates’, sitting at Newry, on Tuesday.

Prosecution outlined that on December 7, of 2018, a member of staff observed a male enter Emerson’s store in Armagh and place a bottle of Black Label wine valued at £5.99 into his coat pocket before leaving.

Later that day, the same man was seen entering the store, this time putting a bottle of Sutter Home wine to the value of £6.49 into his pocket before leaving without making any effort to pay.

He entered a third time, and on this occasion he tried to leave with a packet of ham valued at £1.15 but was stopped by staff. The ham was recovered but was not fit for resale.

Defence barrister Conor Coulter stated: “Your worship will have the flavour of these offences. This is a man with a transient lifestyle who has had his difficulties with alcohol.

“If you note the items taken and the fact that they all occurred on the same day you can see the desperation, but he has not come before the court in some time now.”

District Judge Eamonn King commented: “The court cannot condone this type of behaviour but I am going to deal with you in virtue of the vintage of the offence.”

Kelly was handed a conditional discharge for a period of 12 months on the offences before the court.