Motorists are advised to exercise caution on the roads this evening 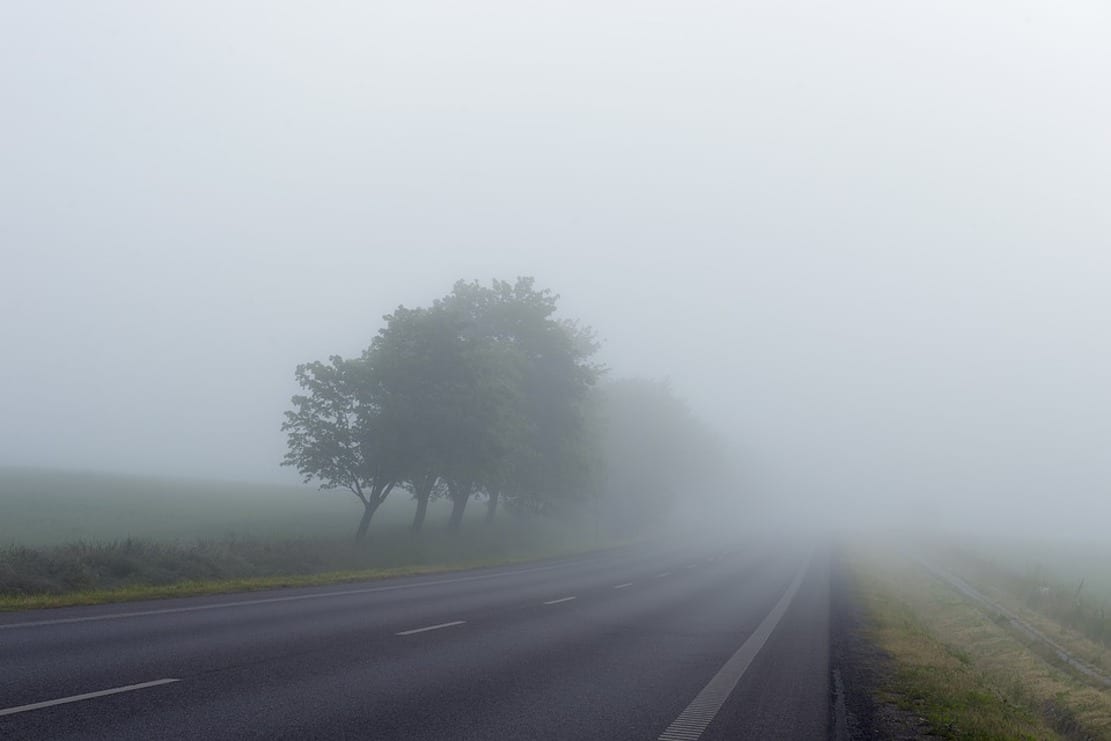 A weather warning for heavy fog has been issued right across Northern Ireland, including Co Armagh.

The fog will act as a blanket, reducing visibility to less than 100 metres as we head into the evening.

The yellow weather warning from the Met Office came into effect at 3pm today and will remain in place right through until 11am tomorrow (Thursday) morning.

Several inbound and outbound flights from Belfast City Airport have been diverted to Dublin or Belfast International, while others have been cancelled altogether.

A Met Office spokesperson said: “Fog will persist in some parts of Northern Ireland during Wednesday afternoon, thickening up towards dusk with the visibility falling below 100 metres in places.

“Although it may thin out again in places overnight, some areas could remain foggy until well into Thursday.”

Earlier this morning fog caused problems on the M1 city-bound with an accident at Sprucefield forcing tailbacks as far as Moira roundabout.

Motorists are advised to exercise caution on their travels this evening, especially during the rush-hour commute.