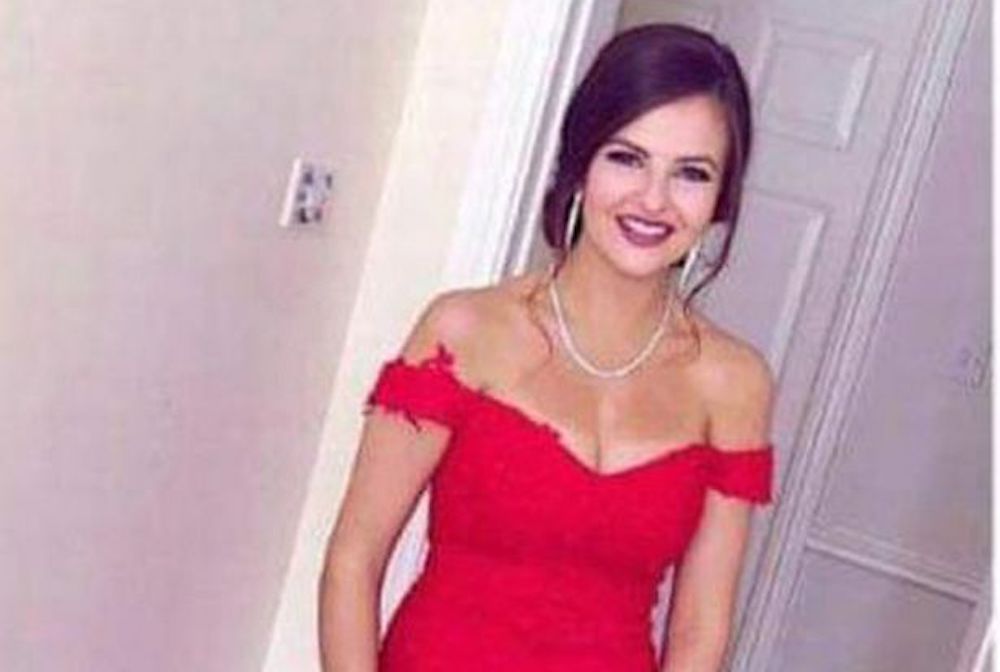 A candlelit vigil is to be held in Armagh in memory of Ashling Murphy, the young teacher murdered while out running.

The 23-year-old was attacked on the banks of the Grand Canal outside Tullamore in County Offaly on Wednesday afternoon.

A 40-year-old man has been arrested and remains in custody.

Gardai have said her injuries were consistent with an assault and said “no stone will be left unturned” in bringing the perpetrator to justice.

The senseless killing has sent shockwaves across Ireland and around the world.

And it has led to fresh calls for more efforts to be taken to ensure the safety of women.

In Armagh on Friday, a candlelight vigil is to be held at Market Street at 4pm.

The event is to “remember Ashling Murphy and to stand against violence against women in Ireland”.