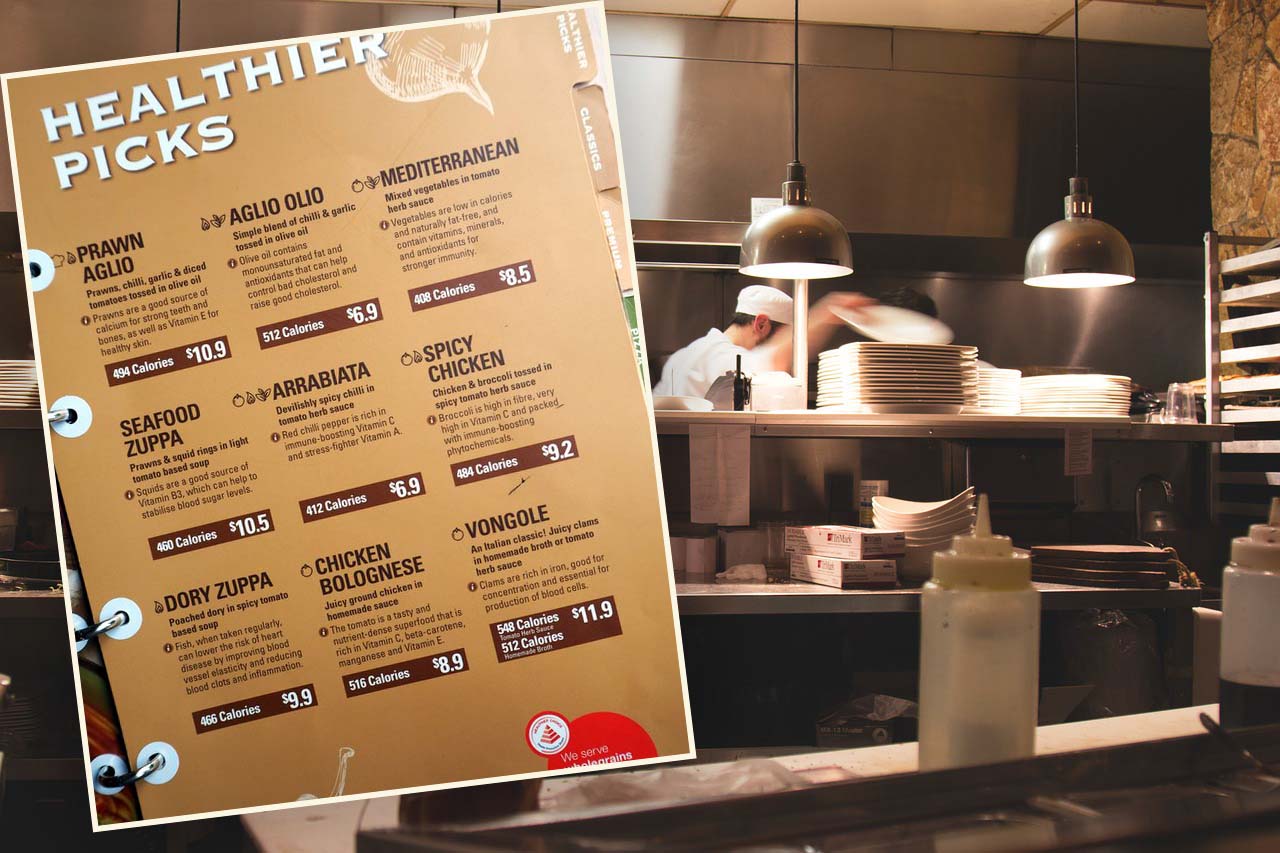 Calorie conscious diners across the borough could soon be given the chance to see just what their intake will be before actually tucking in.

A workshop is due to be held to help businesses interested in signing up to ‘Calorie Wise’, a voluntary scheme developed by the Foods Standards Agency, in partnership with local councils.

It was launched in October and the idea is to encourage food businesses to display calorie information on their menus.

JD Wetherspoons is among those outlets which has been doing just that for some considerable time.

But now it is hoped that more will follow suit – and a local workshop will be held to help them do just that.

Officers have been highlighting what it entails and the benefits in a report to Armagh City, Banbridge and Craigavon Borough Council.

Councillors have been told: “Displaying calories at the point of sale will allow consumers to make an informed decision about the food they choose to eat.

“This will encourage food businesses to reduce calorie content of their menu choices through; reformulation of recipes, a change in cooking practices and consideration of portion size.

“Implementation of the Calorie Wise scheme will contribute to delivering on the objectives outlined in the cross-government ‘A Fitter Future for All’ obesity prevention strategy.

“In view of their current close interaction with food businesses, environmental health officers are uniquely placed in terms of having the opportunity locally to influence and assist small businesses to provide healthier choices and information on calories.”

To assist and support businesses in the borough who wish to become involved in the scheme, the Environmental Health Department – in conjunction with the Food Standards Agency – has organised a ‘Calorie Wise’ workshop.

It will be held on January 23, at the Craigavon Civic Centre between 2-4pm.

The workshop will provide information about the award scheme and demonstrate the use of ‘MenuCal’, a tool which can be used to help businesses easily calculate the calorie content of foods.

The Environmental Health Department has also supported the development of one of its officers as a ‘Calorie Wise Champion’.

They will be available to provide tailored advice and support to businesses throughout the borough who request this service.

The Calorie Wise initiative launch was held at Stormont at the end of October and will be followed up by a consumer information campaign early in 2018.

Meanwhile, council has ben told that a small amount of funding will be available from the Food Standards Agency to support the introduction of the scheme in the ABC borough.

Any business interested in attending must register with Environmental Health in advance by emailing ehealth@armaghbanbridgecraigavon.gov.uk