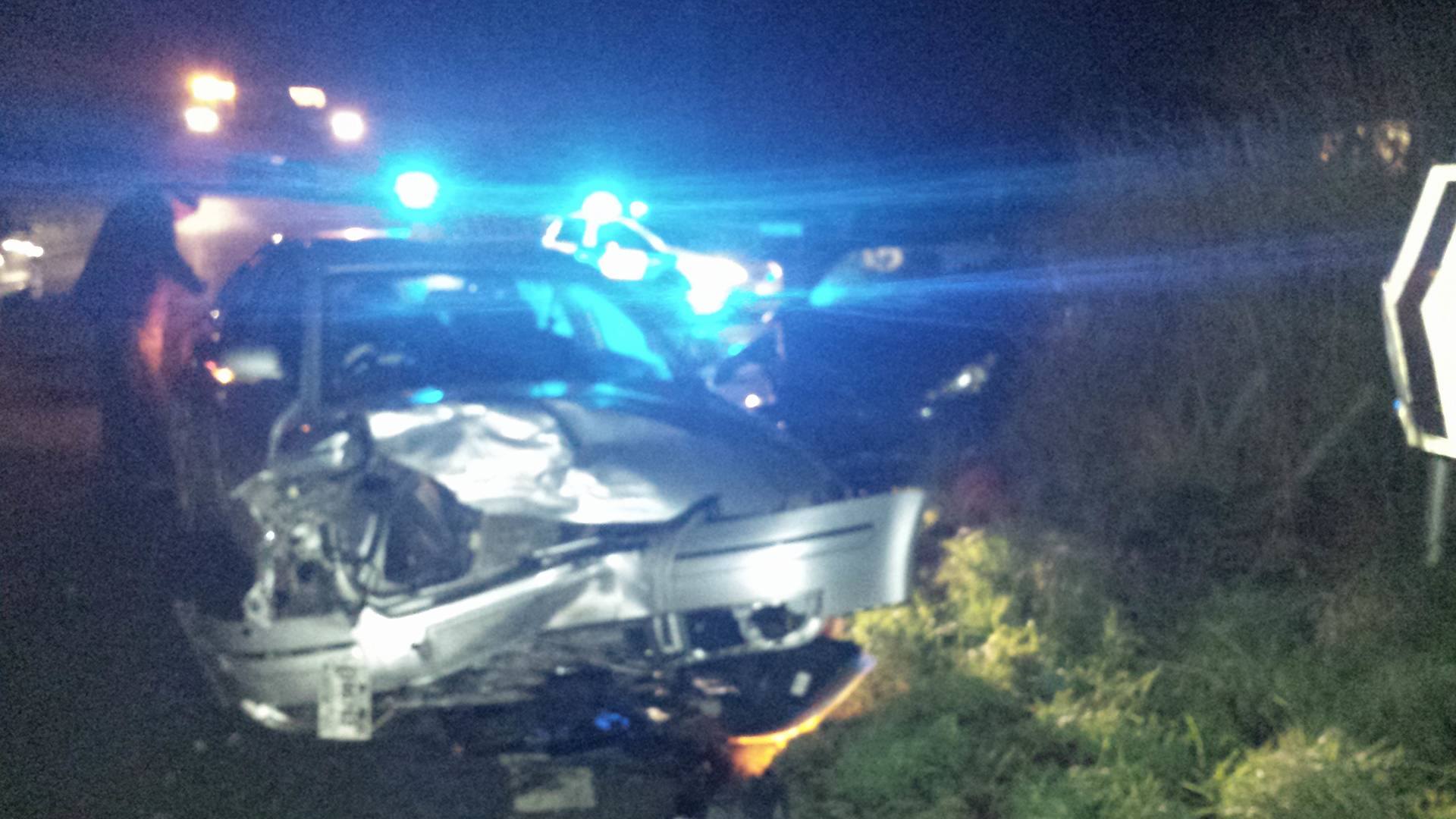 There have been calls for further urgent safety and resurfacing works on the Keady Road where two teenage brothers had a lucky escape after a road traffic collision six days ago.

It happened at around 4pm on the main Armagh to Keady Road and fortunately nobody sustained serious injuries.

But local SDLP councillor Thomas O’Hanlon has called on the relevant authorities to take action now at the accident blackspot. There has already been significant investment in improvement works in the area but the councillor believes that these should be extended in light of recent accidents.

He said: “The Keady Road is a very busy stretch of road, both day and night, and whilst there has been significant investment and improvements at various locations along the road, there remains a number of points along it which need improvements.

“The junction at Beechill is a notorious accident blackspot. There have been a number of accidents at this particular location in recent days; a number of people have lost their lives at this point over recent years and we need to see urgent action by Transport NI or Roads Service to prevent any further loss of life.

“There needs to be significant resurfacing from where scheme at Ballyards finished off right up through Beechill, where the Drumconwell Road and Keady Road meet.

“I am constantly being lobbied by local residents and motorists raising concerns about the junction and have held numerous meetings with Transport NI officials at this location.

“We now need to see action at this location before there are any more accidents and before any more lives are lost.”