'I would encourage my clients to look at their mental health as if it were like any other part of their body. If their legs were broken would they go to the hospital' 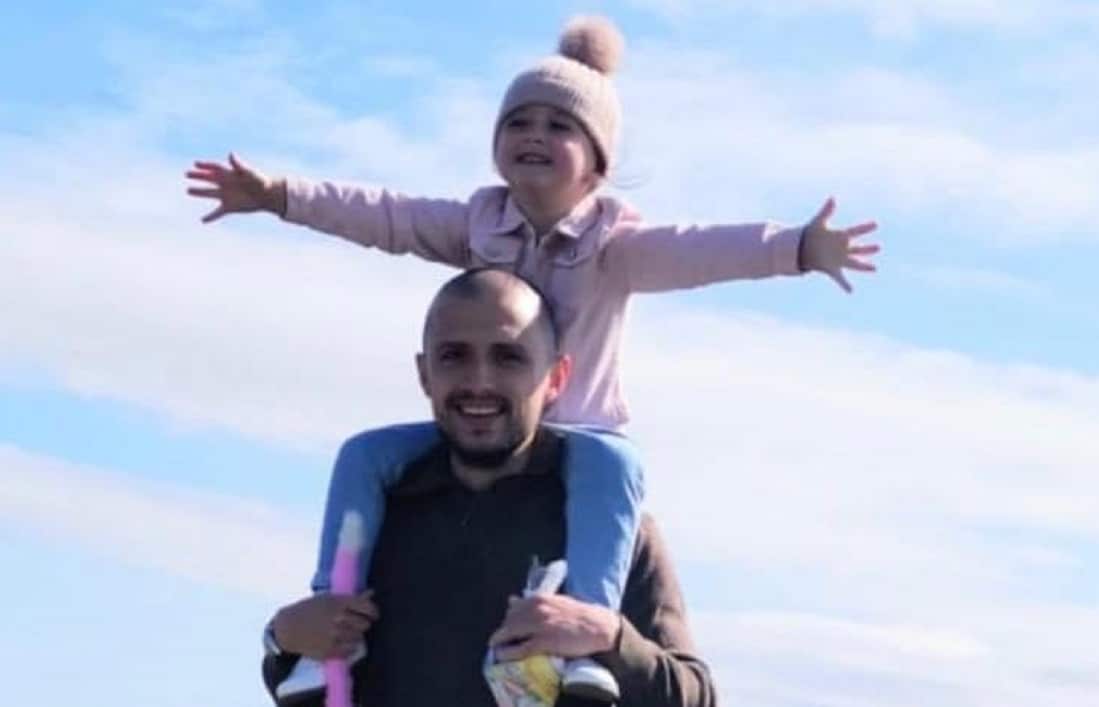 A Blackwatertown man is calling on people to view looking after their mental health as they would any other part of their body.

Cahir Clancy, a mental health coach, opened up to Armagh I about his own struggles and the need for normalisation of looking after your own mental well being.

The 28-year-old explained that around the ages of nine through 11, he spent “quite a few years” in hospital due to physical health problems.

“It started off as one thing that led to another, but if you were to categorise it, it would be a stomach ulcer which developed into an obstruction,” he said.

“It left me in the Royal for about two years which wasn’t the best at the time. From there I went to Forster Green which is a children’s mental hospital.”

Cahir had been referred to the hospital in order to address issues surrounding trauma from the surgeries which he had undergone.

He said: “I suffered from PTSD and anxiety/depression from a very young age. I attended a lot of therapy but, due to my young age, I didn’t really take it in and apply what was being suggested to me.

“I was there nodding saying yes but I wasn’t as invested. I sort of repressed it and it followed me about until my early to mid-twenties.”

Cahir admits to “doing what a lot of young men do” in adopting “inadequate coping mechanisms”, specifically alcohol.

He explained: “I actually worked as a mentor for a couple of years whilst not being where I wanted to be myself. I would have worked for the week then had a few beers at the weekend.

“It goes without saying if you are feeling anxious or depressed these coping mechanisms will alleviate it for a time but, in the long term, you are just repressing and heightening the emotions the next day.”

Throughout all of this, Cahir had been studying communications and psychology at university, first achieving an undergraduate degree and then a masters.

“For some reason I thought at the end of this I am going to have control over my mental health,” he confided, “however, that was not the case.

“I very much had destination syndrome whereby I thought as soon as I know how my brain works it would be sorted. It is very good having knowledge but I wasn’t applying it.”

It was not until Cahir approached his mid-twenties that he began in his own words to “take action”.

“I made a lot of changes, added a few extra qualifications in stress management and Cognitive Behavioural Therapy, which is basically how we think. That is when I was feeling much better. That was about five or six years ago.”

Cahir believes his own experiences demonstrate how people can struggle with these issues for so long without addressing them.

He commented: “It is especially true with depression, you have feelings of being alone but at the same time you do not want to tell anyone because you feel like a burden.”

Through his work, Cahir has worked with people with mental health problems across the spectrum and since setting up his own practice last month says he has been “overwhelmed” by the amount of people who have been in touch.

He said: “This is not me blowing smoke in my direction, it has just highlighted to me the enormity of the situation throughout our country.

“I can’t see all of these people because I have my own full time job as well. Our NHS is under so much pressure at the minute due to the pandemic, so I assuming an offset to that is the waiting lists and capacity, with mental health going to the wayside.”

Cahir stated that as a country we have moved forward with regards to mental health but he still believes we have not “normalised” addressing it.

“The ideal scenario is that people would be willing or feel it is as acceptable to work on your mental as it would be to go to the gym,” he said.

“I just feel the brain is so fundamental. We all need one but if you ask 10 people if they actively work on their mental health, would four or three say yes?”

Cahir added: “I would encourage my clients to look at their mental health as if it were like any other part of their body. If their legs were broken would they go to the hospital.

“We should be looking at our brains exactly the same way. If there is something not right there it is absolutely paramount that we talk about it, that we take action in some way.”

Cahir stressed that people do not need to take action through contacting him.

He said: “If someone is seeing this and they are struggling in some way or they even want to improve their lives and develop it further, it is OK to accept help and see it as personal development.”

As the New Year descends with the January Blues only made more potent by the country heading into another lockdown, Cahir wished to increase awareness of looking after your mental wellbeing.

“Most people will have a stage in their life when they will have to actively work on their mental health. It is just about having that bit of awareness about what can I do to maintain or improve my mental health?

“For someone who has a busy life it could be journalling or meditation, for someone who maybe hasn’t looked at exercise as an option, get up and at it. Exercise is a great tool. It allows you to secrete serotonin and chemicals which do alleviate stress and anxiety.

“We live in a society which has slowed down over the last year in some ways, but most of the time we are always thinking what is happening tomorrow, what is happening next week, next month and not am I enjoying today?”