Defendant was stopped at Mall West in Armagh 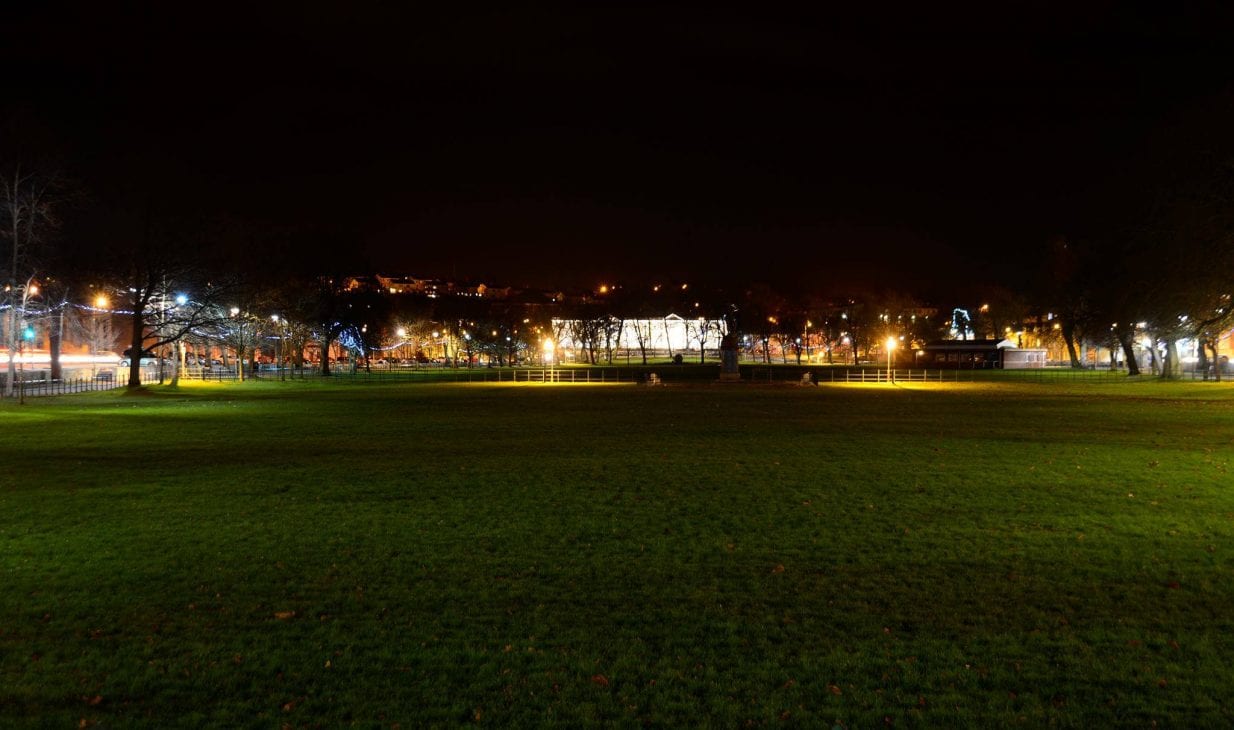 An Armagh man who drove after a few drinks following football has been handed a 12 month ban.

The 27-year-old’s legal representative told court the defendant had stopped drinking “at half nine, ten” but accepted he was over the limit.

Stephen Colin Stinson, of Bannvale Mews, pleaded guilty to driving with excess alcohol at the city’s Magistrates’ Court on Tuesday.

Prosecution outlined that on September 22, at 12.25am, police had reason to stop the defendant driving an Audi A4 on the Mall West in Armagh.

Officers, who spoke to Stinson, noted that his eyes were glazed, his speech slurred and that he smelled of intoxicating liquor.

A preliminary breath test was carried out resulting in a fail and the defendant was subsequently arrested and taken to Dungannon Custody Suite.

Whilst there an evidential sample was collected which gave a reading of 67mg of alcohol in 100ml of breath.

Defence counsel stated: “This was a plea at the first available opportunity. He does have some minor previous convictions but nothing which is particularly relevant.

“He instructs he had some drinks after football but stopped at half nine, ten at night, although he does accept that he was over the limit.”

Stinson was disqualified from driving for 12 months and ordered to pay a fine of £300, along with the offender’s levy of £15, within 10 weeks.