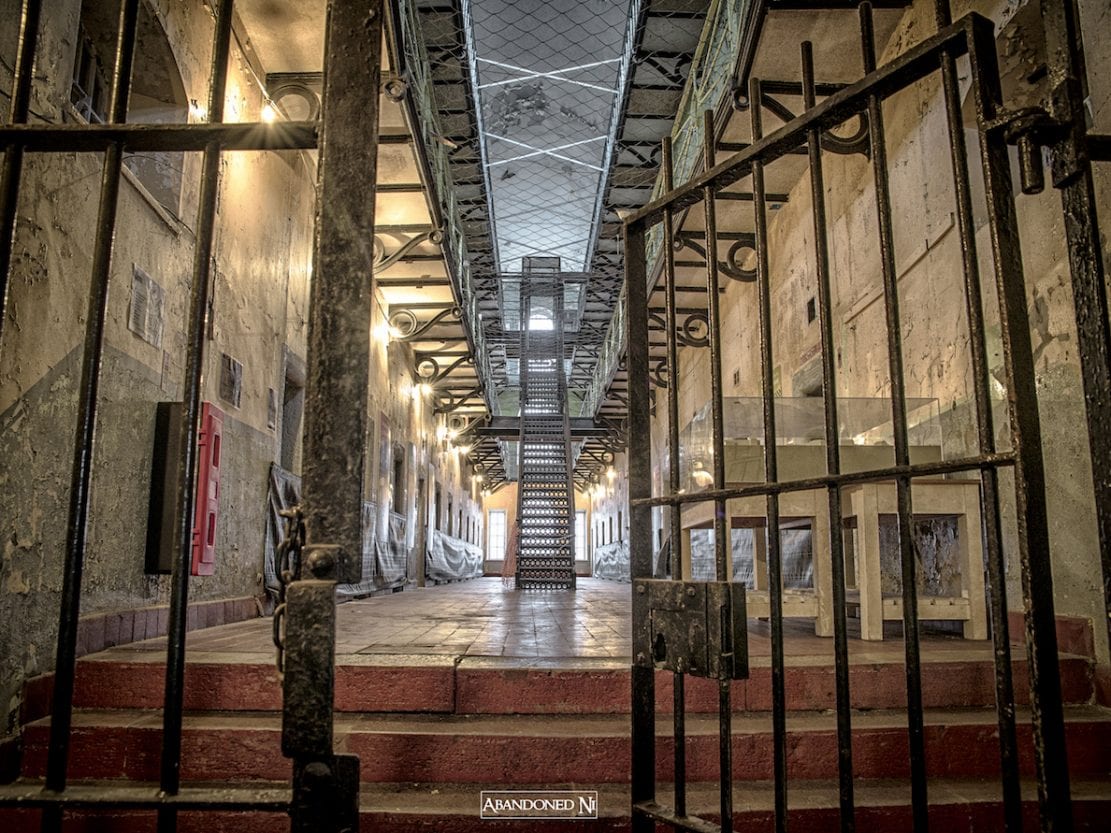 An award-winning film company will be travelling to Armagh later this month to shoot footage in the city’s historic Gaol.

Yellow Asylum Films – which was established in 1986 – has been involved in many groundbreaking documentaries, dramas and movies, including ‘Two for the Road’, ‘WB Yeats – A Vision’, ‘Stories from the Silence’, ‘Between Heaven and Woolworths’ and ‘The Yellow Bittern’.

The Irish film company has won numerous awards for its works all over the world, and has tackled controversial and far-reaching topics such as emigration, euthanasia, the Catholic Church and mental illness.

Now the latest work by the company will bring them to Armagh and the former women’s prison, which closed during the 1980s, on the Mall.

The company is working on a new feature documentary, ‘The United Irishmen’.

Gilsenan, who has previously filmed in Armagh, is a multi-award winner for his work.

Among his celluloid boasts are six one-hour films for ITV – entitled ‘God Bless America’ – which were highly personal profiles of United States’ cities through the eyes of American authors such as Gore Vidal, Neil Simon and Garrison Keillor.

He also directed a major history of the Irish Diaspora, ‘The Irish Empire’, as well as a series on the life of Roger Casement in ‘The Ghost of Roger Casement’, which won the Best Documentary award at both the Irish Film and Television Awards and at the Celtic Film festival.

This latest project will see he and a minimal Yellow Asylum crew filming in the Gaol from Wednesday, October 21 until Monday, October 26.

Council has been informed: “They only require shots of the empty premises and there will be no cast or presenters.”

The project will require filming for two to three hours daily for the duration of the shoot.

The company will have its own insurance in place.

But an ABC Council officer has assured councillors: “Appropriate restrictions, prohibiting access, will be put in place in respect of those parts of the building that could be deemed unsafe.”