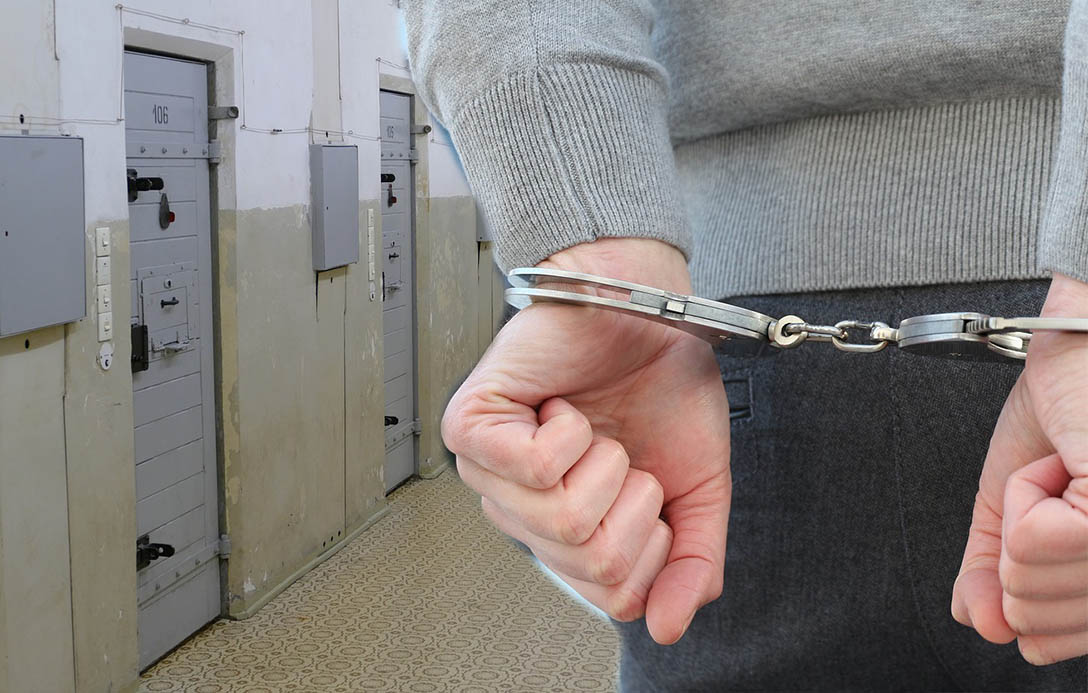 A warrant has been issued for the arrest of a Romanian man who “married” a child more than half his age, after he failed to surrender to custody.

Already a convicted sex-offender the defendant, who cannot be named to protect the victim, was under a suspended prison sentence when he brought the child back to Northern Ireland as his wife.

Aged 32 at the time, he admitted sexual involvement with the girl, but then pleaded not guilty to sexual activity with her over an 18 month period.

The defendant had lived in Northern Ireland for some time before travelling back to Romania in November 2014, where he entered into a ‘marriage arrangement’ with the child’s parents.

Within days he began having sex with the 14-year-old-girl, despite the age of consent in Romania being 15.

He brought her back to Northern Ireland, requiring to obtain Power of Attorney from her mother to remove her from Romania.

The victim became pregnant, giving birth when she was 15. She was quickly pregnant again but Social Services stepped in when the second child was born, and the defendant was banned from contact.

The defendant insisted his actions were traditional in his culture. although accepted sex with a 14 year-old is illegal in Romania.

He was angered by the case and showed no remorse, “Explicitly describing himself the victim” having paid the girl’s parents a significant sum of money to marry her.

Prosecution counsel said while the charges were effectively admitted, the defendant still made the victim go through the process of giving evidence.

His previous convictions in Northern Ireland occurred in 2013, when he encountered two unknown women, kissing one on the mouth and putting his hand down the other’s trousers.

The defendant also denied these offences claiming the activity was consensual, but was convicted and initially given Probation for two years. This was later revoked and replaced with a suspended prison sentence in September 2014 – two months prior to his so-called marriage to the child.

It was accepted the victim had not been trafficked nor brought to Northern Ireland against her will. Judge Paul Ramsay QC noted a suggestion she was “recruited and forced to beg” but following investigation this was ruled out.

The defendant appeared by video-pink from his solicitor’s office for sentencing on Friday (21 January) at which the judge described the case as, “Unusual and unsettling …the defendant has entrenched believes that his cultures allows men to marry girls when very young, however he accepts his relationship under UK legislation was inappropriate.”

Imposing a term of nine months imprisonment, Judge Ramsay also ordered the defendant be subject to sex offenders notification for 10 years and a Sexual Offences Prevention Order for 5 years.

The defendant was ordered to surrender himself to the court today (Monday) but failed to do so, leading Judge Ramsay to issue the arrest warrant.