Armagh’s I’s cathedral ‘ghost clip’ to feature on TV show seeking out the unique and unusual! 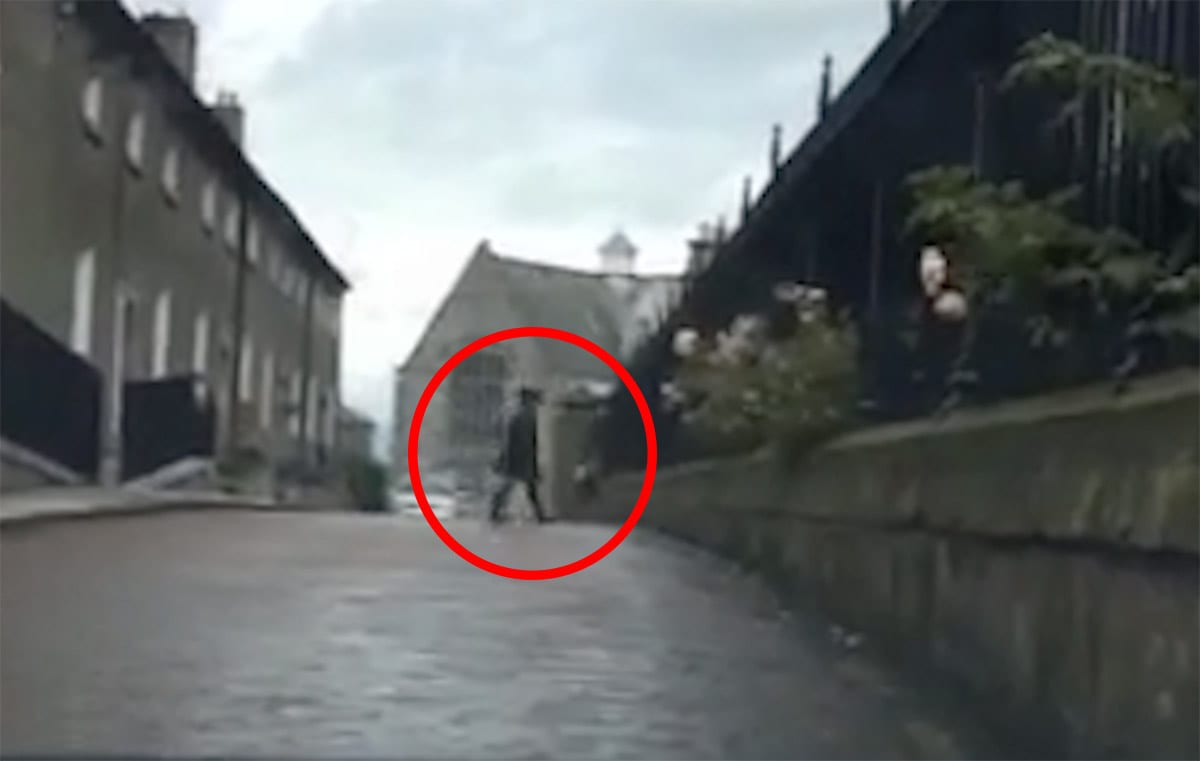 A hair-raising clip of what looks like a ghost walking through a wall at Vicars Hill – which went viral after featuring on Armagh I two years ago – is to be included in a new television show.

And a spokesperson for the show said it will see presenter John Toal travel across Ulster, seeking out the “unique people and stories that shape the heart of the Province”.

And you don’t get much more unique than a ghost, it must be said, and one that looks so real!

On an ordinary Monday lunch-time in July 2017, the footage was filmed and shows a distinctive figure walking from one side of the road  to the other before disappearing into the wall and grounds of St Patrick’s Church of Ireland Cathedral opposite.

Armagh I slowed down and zoomed in on the footage and the figure appears to be that of a man dressed in Georgian attire – befitting of the ancient city’s Georgian roots.

The clip – which had the public divided on its authenticity – will now be featured as a part of one of the four episodes which is due to be broadcast next month.

The first episode of this new production goes out on BBC2 on Monday, September 2, and will run for the next four weeks, airing at 10pm each evening.

The Armagh episode will be the last to air, on Monday, September 23.

It will see John visits the Cathedral and, keeping with the theme of spirits, dropping in on a story-telling session in Rafferty’s Cú Chulainn Bar! 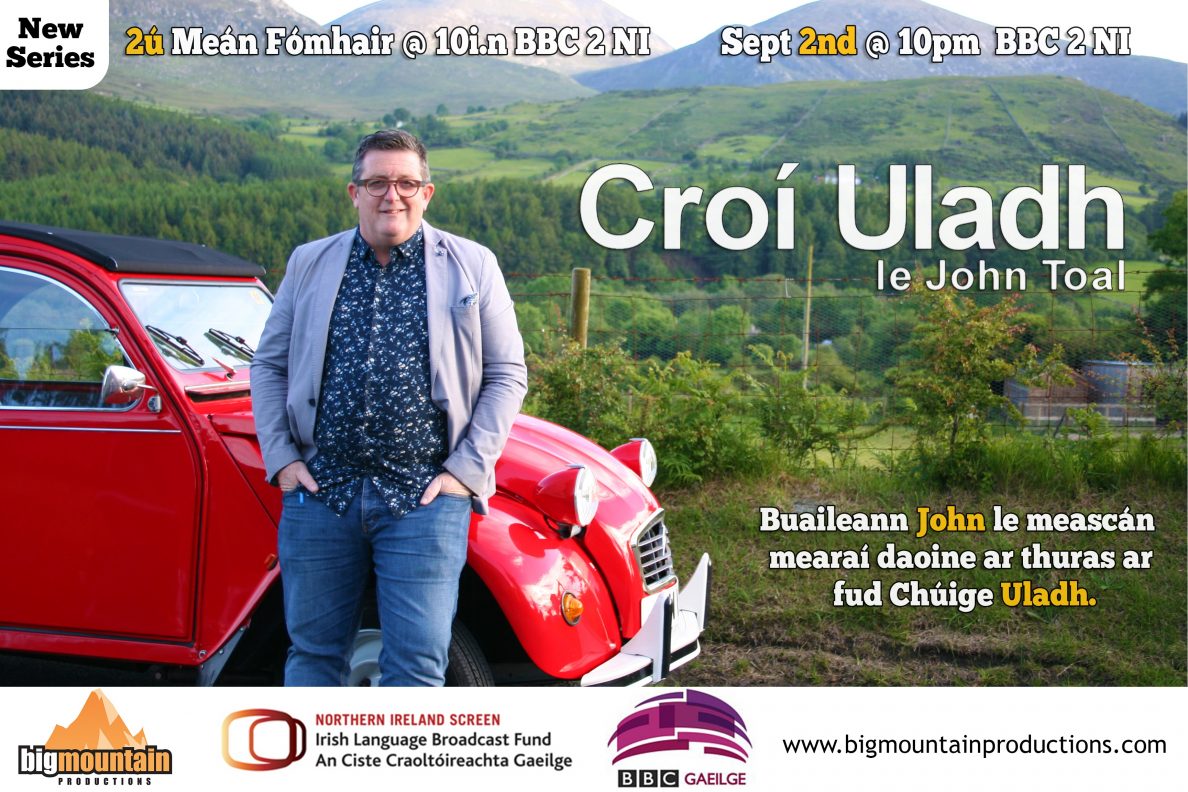