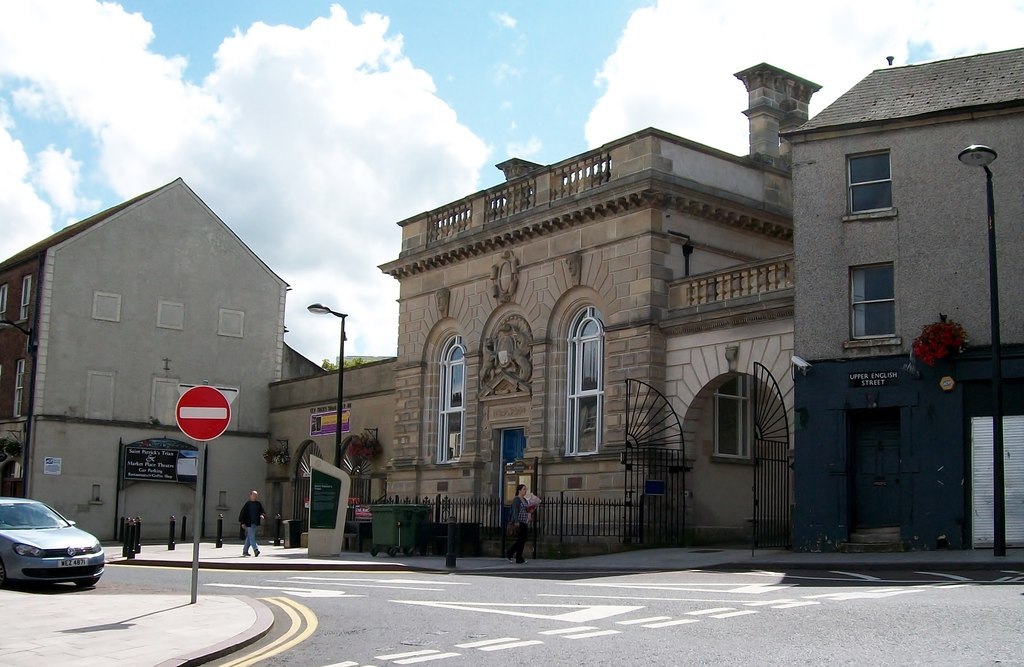 However, despite welcoming the fact the collection will not be broken up in the short term, the committee acknowledged the war is not yet won and work is still required to find a permanent home for the ILS within the city.

A report on the matter presented to members of the committee ahead of its meeting in March explains that Libraries NI has, following a consultation on the matter, decided to vacate its Abbey Street premises but retain the ILS within the city of Armagh by relocating it, in its entirety, to Libraries NI’s regional administration centre on the Markethill Road.

A meeting between Libraries NI and Council, to look at alternative accommodation within Armagh City, had been scheduled for January of this year however, due to current Covid-19 restrictions, that has been postponed.

Councillor Sam Nicholson welcomed the news but told the meeting it is “essential” this service is retained in Armagh City.

Councillor Nicholson proposed a meeting of Armagh councillors is established to ensure a location within the city centre is found for the ILS.

“There has previously been discussion around the St Patrick’s Trian site; I was involved so perhaps I should declare an interest in that, but it is time to review this and see where we are at,” said Councillor Nicholson.

“If we don’t do this, we could find Libraries NI go and make their own decision.”

This proposal was seconded by Councillor Thomas O’Hanlon who described the news as a “good first result”.

“Like Councillor Nicholson, I am very keen that the library provision is retained in the heart of the city.

“This temporary site will probably have low footfall and it would be moved on somewhere else. Councillor Nicholson is right about the St Patrick’s Trian complex but at that time the facility was not available, but it is now.

“That whole cultural quarter by The Shambles is being renovated and is set cheek by jowl with the Market Place Theatre. That would be an ideal location to retain the ILS in the heart of the city.”

Councillor Gareth Keating, a member of Libraries NI, said the current home of the ILS is not ideal and noted how the organisation has abandoned its initial preference to break the collection up and said it was important Council could identify a new home for the collection.

Alderman Jim Speers welcomed the “interim solution” but noted it is not a “consumer friendly location” and called for the meeting to be expanded to all Armagh and Cusher representatives.

“I totally echo the comments made with regards to the potential of the library,” said Alderman Speers. “It brings people to a location and that location has got to be the city centre.

“The last time a group met it was for Armagh and Cusher representatives and I would hope that grouping will continue to look for a way forward.”

Councillor Nicholson said he was happy for Cusher representatives to be involved.

“We need to find the right solution and retain this much needed service in our town centre,” he said.