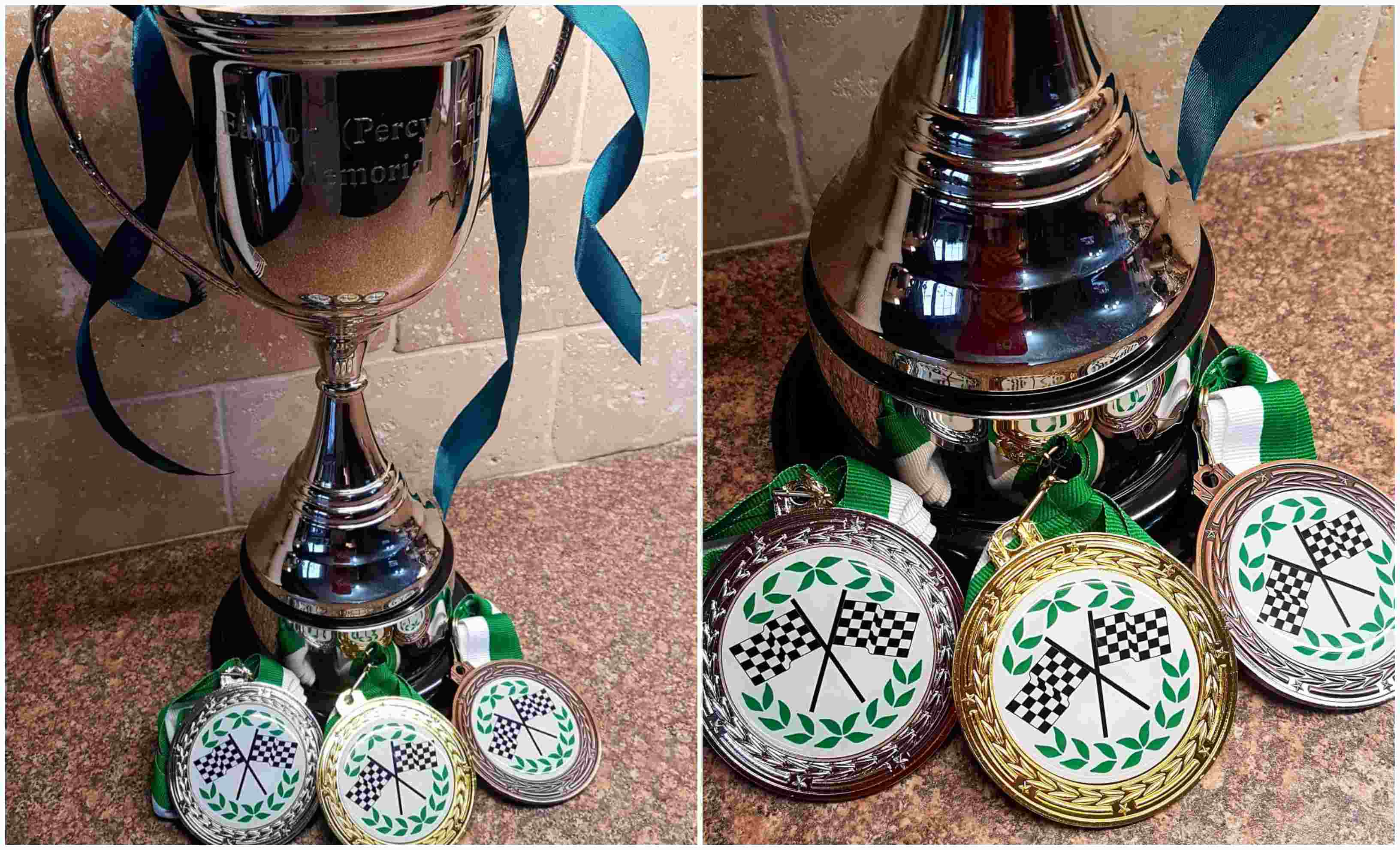 An Armagh woman is raising money in memory of her husband whose sudden death sent shockwaves through the community almost one year ago.

Sharon Pattison lost her husband Eamon, who was a well-known and highly respected member of the community.

The community first responders were the first on the scene that day last October and Sharon says she wants to give something back to those who tried to save her husband’s life.

“Eamon was known for doing good deeds, and I just thought in his memory I would carry this on,” Sharon told Armagh I.

“I just started it to keep my mind busy; I knew it was going to be a tough time coming up to the anniversary and I needed to take my mind off it.”

And Sharon has decided to hold a go-karting event in Newry.

“I was up with the boys (Sharon’s two sons), at Formula Karting Racing and I decided this might be a good idea for a fundraiser.

“It started off, I thought maybe we’d get 20 or 30 people competing against one another but I had people say to me ‘do you know how popular Eamon was?’ – we now have 60 competing for the trophy.”

Eamon will also feel part of the event, which Sharon said he would be very proud of.

She continued: “Here is the thing that makes it extra special; when Eamon died he had some money in his wallet and this was used to buy the trophy – he would love to been part of this.

“The response has been amazing, we have had so many donations for the raffle; the prizes are amazing and I myself bought a night’s stay at the Europa .

“Everyone in the community has been amazing in the 11 months since Eamon passed away, I have not asked for anything for the raffle, I am not that kind of person, but the response has blown me away.”

Sharon says that entertainment is taken care of to with Johnny Brooks offering to play for free.

“It will be a great thing for the family to come together; we have really been brought closer together by Eamon’s passing.”

“They were really amazing, they were able to help whilst I got someone to look after the boys and was able to pack a bag for Eamon to take to the hospital.

“I was speaking to one of the first responders who told me it was £1,500 for the bag for each volunteer which includes everything they need.

“The money will go towards the community getting another two or three volunteers, hopefully.

“They really were amazing; they carry out so much good work you wouldn’t realise.”

The fundraiser will take place on October 11, at Formula Karting in Newry.