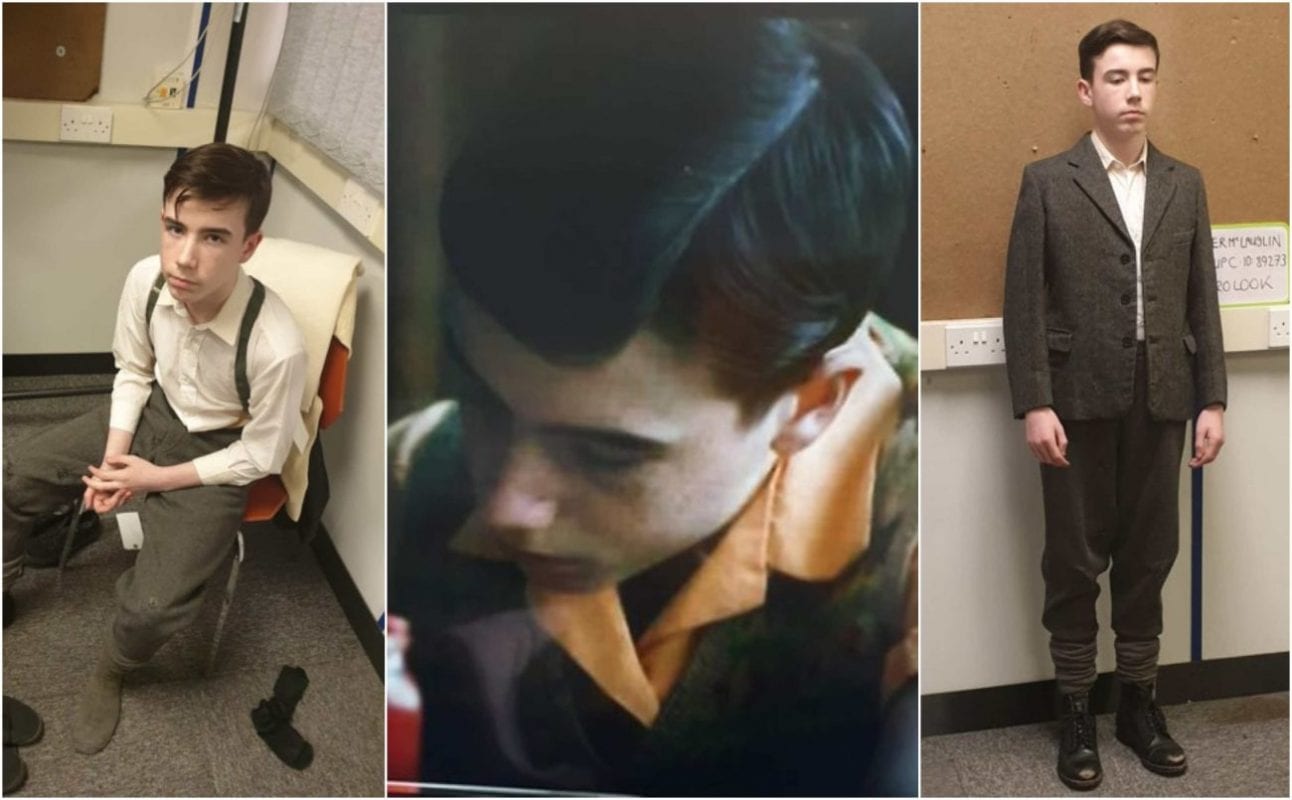 If you were tuned into BBC’s ‘Children of Windermere’ this week you might have caught a glimpse of a local face.

The film is set in August, 1945, when a coachload of children arrive at the Calgarth Estate by Lake Windermere, England.

They are child survivors of the Nazi Holocaust that has devastated Europe’s Jewish population.

Armagh teenager, Tyler McLaughlin, who attends St Patrick’s Grammar, plays the role of one of the children and got plenty of screen time on the critically acclaimed drama.

Speaking to Armagh I, his father Mark spoke of how proud the family are of Tyler’s achievements.

He said: “When he was cast for the role he was actually in the process of learning about it in school, so he was beside himself being able to re-enact it .

“It has been a big process. He has been involved in various other BBC dramas but with no real coverage of himself. He really dedicated himself to this project and there are quite a few scenes which he is involved in.”

Initially cast as an extra, Mark explained that for the 14-year-old that could mean anything from front and centre to a blur in the background.

But Tyler was later informed he was to be more than just that. 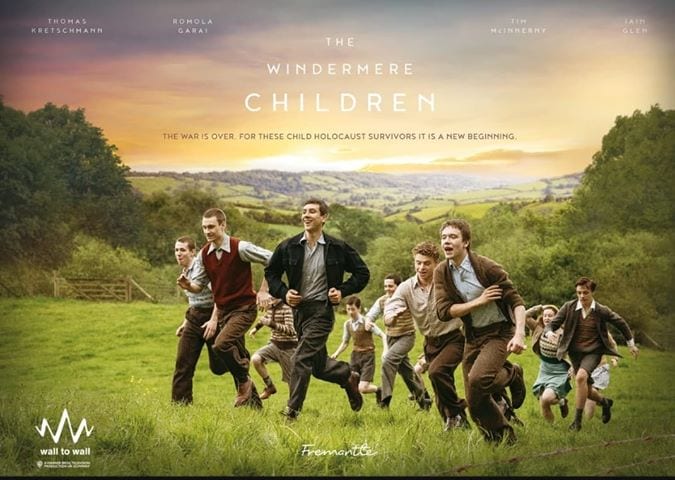 “He was put in as a first extra,” explained Mark. “This meant he would be on screen. He was chuffed to bits and his phone was blowing up on Monday night during it.”

It’s been a real ambition for Tyler who has given heart and soul for love of his craft.

Said Mark: “He has always had a huge interest in movies but he never mentioned acting to me. It wasn’t until I did a stint in Game of Thrones that he sort of perked up at seeing me on screen at times.

“That led to him sort of saying ‘can I do it?’, so I signed him up with Extras NI and, compared to me, there are jobs coming in every few months for him.

“I think for him it was just getting out of the house, getting time off school and getting paid for it!”

Mark says that Tyler’s school, St Patrick’s Grammar, have been “unbelievably supportive” over the past few years.

He added: “He was coming in every few months with the odd job. Now most of his jobs last a couple of days but they are very strict about education and he has to be pre-approved by the school first and foremost.

“They were great, I mean they have to give written consent from the principal that they support the endeavour and we have to apply for a working licence.”

It was not an easy job either for the young Armagh man.

Mark said: “He was in Belfast every morning for the month of May, he had to be there for 6am.

“So it was a lot of fuel, a lot of early mornings and a lot of late nights, because he was doing well over 12 hour days shooting over three locations, but I always say to him ‘you have to start somewhere'”.

This is only the start for young Tyler, who looks to have a big future ahead of him and a few very exciting possible appearances later this year which are very top secret – for now!

Watch this space, as they say…