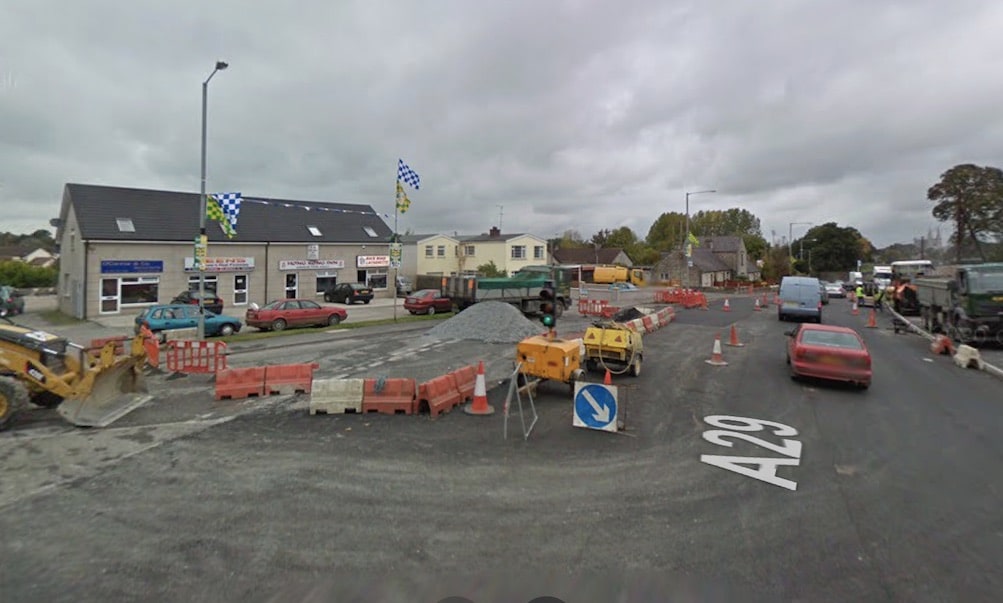 Businesses in Armagh have hit out at the state of the footpaths in the city following a series of work schemes in recent weeks.

Footpaths on the Newry, Monaghan, Keady and Portadown Roads were a particular bugbear for traders after the recent works carried out by a number of different utility companies.

The issue centred around the state the footpaths and roads were left in before another utility company would come in and dig up the same road again – doubling down on the mess.

The issue was raised at Thursday night’s Economic Development Committee of Council by Councillor Thomas O’Hanlon.

The SDLP representative said he has been inundated with concerns from local residents and businesses about “the amount of footpaths being dug up at present by a wide variety of utility companies”.

“It appears there is no coordination between them, for as soon as one company finishes another arrives and then poor quality reinstatement when they’re finished,” he added.

Speaking at last night’s meeting, Councillor O’Hanlon said some of the work was akin to a “dog’s hind leg”.

“The way paths are cut up and repaired is not only unsightly, but the quality of some of the works is horrendous and often a trip hazard; there’s no excuse for shoddy workmanship,” he said.

Armagh, Banbridge and Craigavon Borough Council has agreed to seek a meeting with the Department of Infrastructure locally and representatives of the utility companies to raise the concerns.