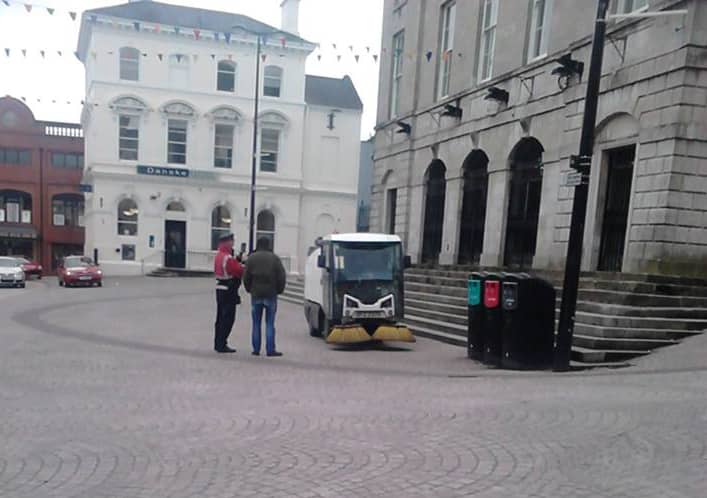 And to put that another way, it equates to more than seven a day.

In all, a total of 2,592 parking tickets were issued in Armagh last year – and that’s just for ‘on-street’ parking offences.

Responsibility for car parks comes separately as they now fall under the control of the new ‘super-councils’.

Parking tickets carry a penalty of £90, but this sum is halved to £45 if the offender pays up within 14 days.

Of the four main settlements within the new Armagh City, Banbridge and Craigavon Borough Council area, Armagh had the highest number of tickets issued.

Newry had one of the highest tallies in the Province, where 4,214 found themselves issued with penalties.

In Keady, on-street parking offences saw 58 tickets issued, with five in Markethill, nine in Tandragee and two in Richhill.