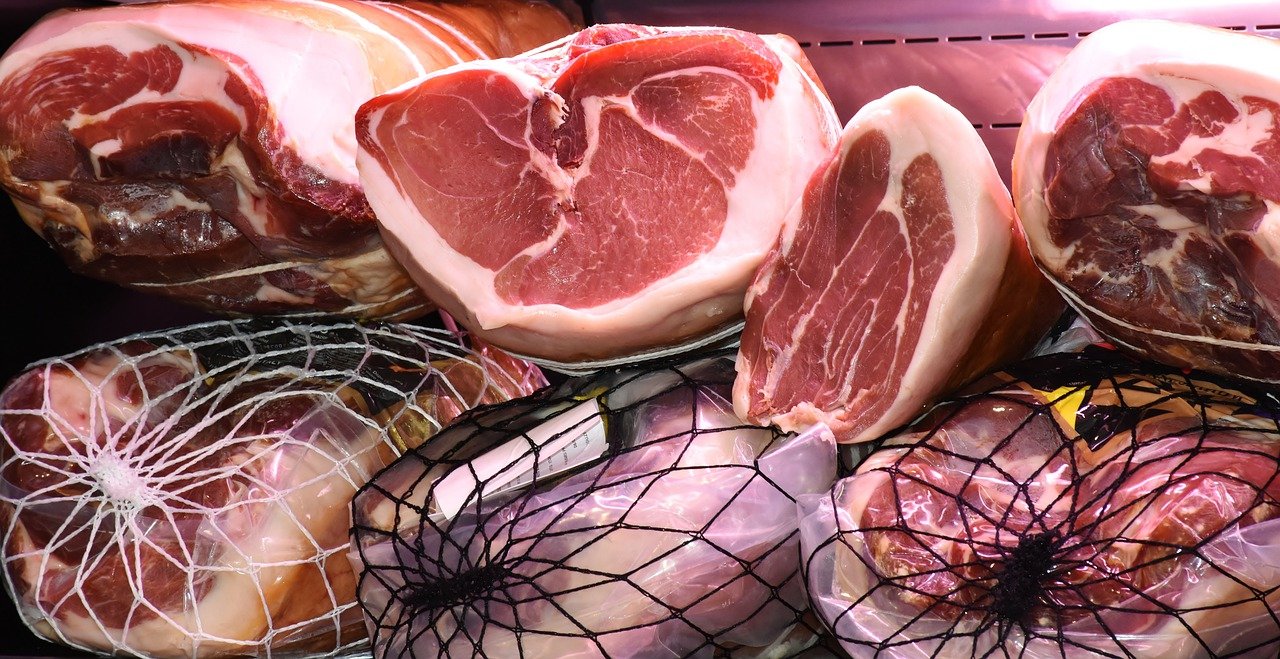 An Armagh man has been ordered to pay a fine of £200 after stealing meat products from a city centre store.

It was heard this was the 55-year-old’s 20th such appearance in court, with his record stretching back to 1978.

Prosecution outlined that on July 31, police received a report of a theft from Emerson’s in Armagh.

Officers record a statement from the company director, who said a male had entered the store 12.55pm that day with CCTV capturing him concealing four items of pre-packed meat items before leaving without paying.

Police were provided with a receipt for the items of £13.50 and were told that the male was suspected of being involved in earlier thefts.

After viewing the CCTV, officers were able to identify the culprit as Liggett. They attended his home and during a notebook interview he made full admissions.

Defence barrister Conor Coulter told court that this had been a plea at an early stage with the defendant going on a “binge of alcohol consumption” at the time of the offence.

He commented: “He does have a problem with alcohol which he has sought to address. This is not an excuse but merely to put the offending in context.”

District Judge Paul Copeland stated: “Mr Liggett, this is now your 20th appearance in court for offences of theft. This is a criminal history which stretches back to 1978.

“At some point, regardless of the value of the items that you take, you cannot have this attitude that you can take what you want, when you want.”