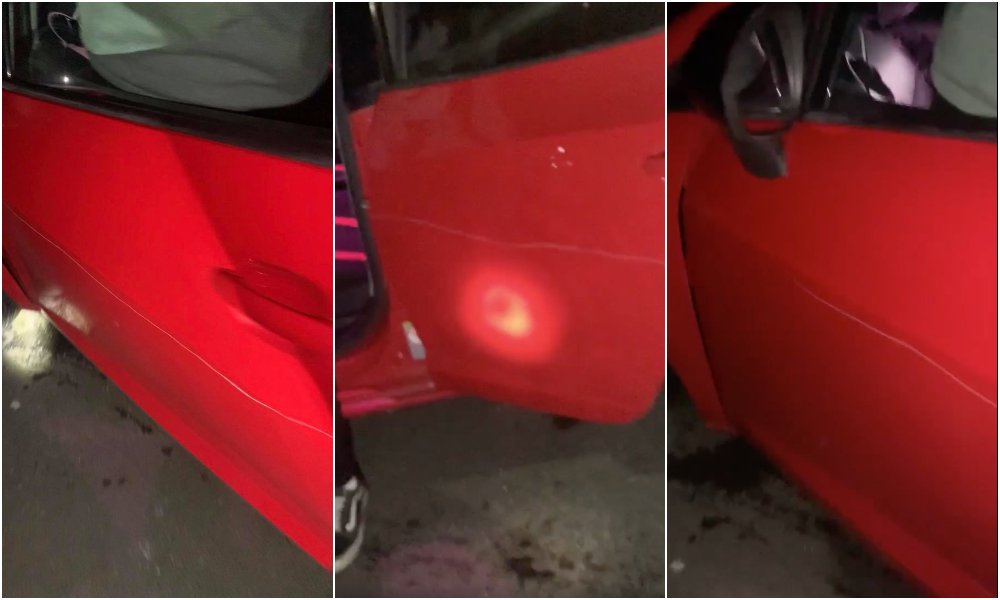 An Armagh man faces a bill for hundreds of pounds after his car was keyed in what was reportedly the latest in a spate of incidents across the city.

The city man contacted Armagh I in a bid to warn others to be vigilant to this type of crime.

He had been parked up at a local tourist attraction when the damage occurred.

The man explained: “The scrape goes all the way to the boot of the car and will cost me about £400 to fix.”

The Armagh resident said he was aware of other incidents where cars had been keyed of late in the city “for no apparent reason”.

“I personally have heard of five cars within the last 10 to 15 days,” he added. “I was at Navan Fort, other vehicles I know of were just in the Armagh City area or at their own houses.

“This happened me last Friday and I know it happened another person last night at Callanbridge.”

Anyone who has any information or indeed recorded footage of this type of behaviour should, of course, pass it to the PSNI on the non-emergency number 101.