City selected as one of 10 finalists from over 50 nominations 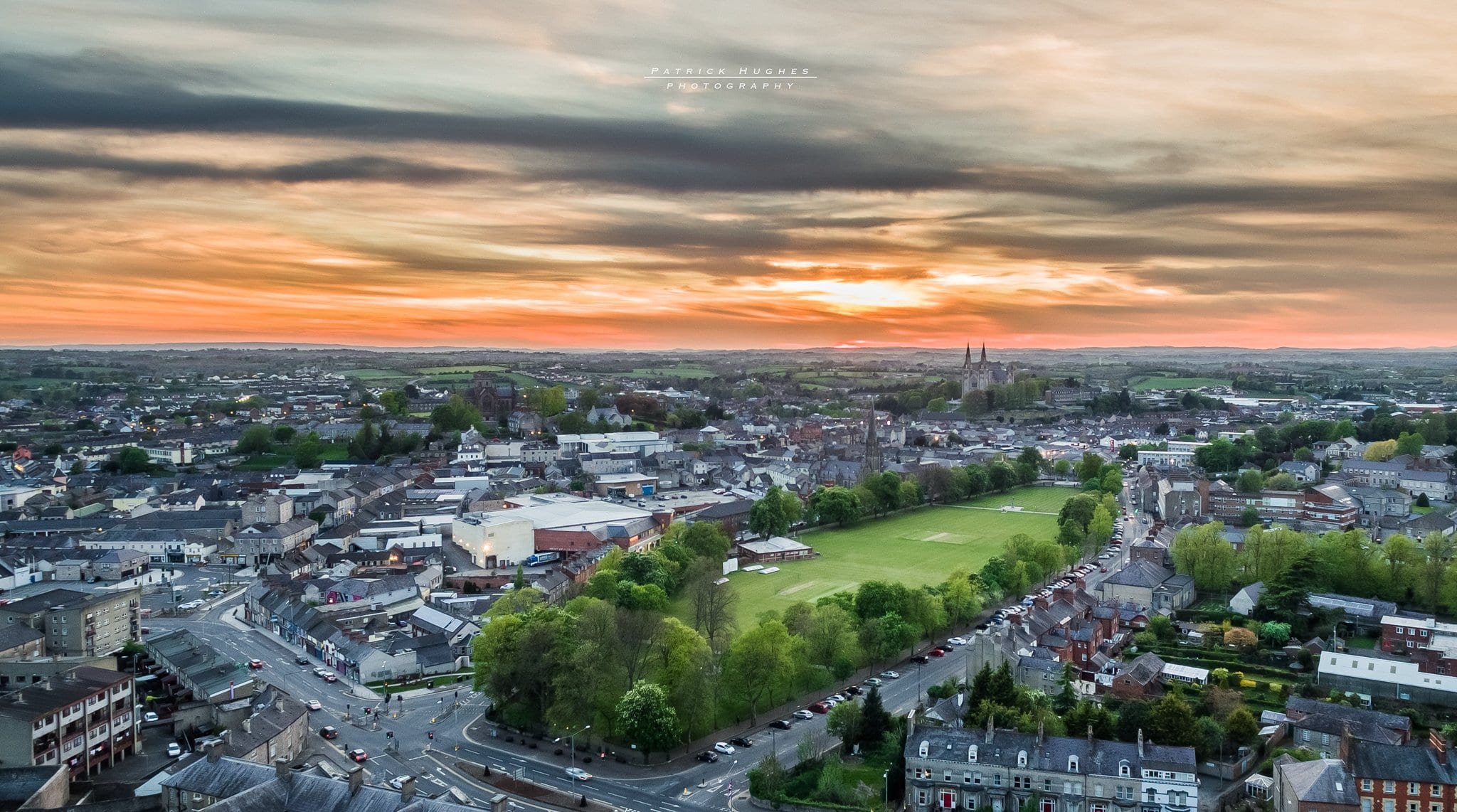 Armagh city has been nominated as one of the 10 best places in Northern Ireland.

The historical Georgian City is among the country’s elite, competing with places like the Giant’s Causeway, Lough Erne and Belfast’s Cathedral Quarter.

Armagh’s historic core, which includes two cathedrals and The Mall, has formed a unique open space for over 200 years and now it’s been recognised as one of Northern Ireland’s finest places, according to the Royal Town Planning Institute (RTPI).

And Lord Mayor Alderman Gareth Wilson, is urging residents and ratepayers alike to vote for the Borough in the competition.

“We’ve so much on offer and I should know as I’ve been throughout the whole area,” he said.

“Be it historic Armagh City with its Cathedrals, Mall and Georgian buildings or bustling Banbridge with Solitude Park and the River Bann flowing throughout.

“Then Craigavon with the lakes and open spaces or the historic town of Lurgan with Brownlow House and Lurgan Park or Portadown again with the River Bann and its many historic Parks.

“It’s a very diverse area and I’m asking our residents to vote for Armagh City Banbridge and Craigavon.”

The RTPI’s independent panel of judges have selected the 10 finalists from over 50 nominations.

Planning has proactively combined the Conservation Area in Antrim with the sensitive development of listed buildings, heritage landscapes and the environment.

Promoting the town as a gateway to recreational links and the natural beauty of Lough Neagh.

Built in the 1940s, Merville took much of its inspiration from the Garden City Movement.

It was the first of a new type of planned residential estates in Northern Ireland and remains virtually as built.

Planning plays a key role in protecting the historic character of Armagh since the Conservation Area designation in 1961.

The historic core includes two cathedrals and The Mall that has formed a unique open space for over 200 years.

The Greenway provides a 9km linear park for walking, cycling and running.

Planning has been at the core of its development improving the urban environment, encourages healthier, active communities and contributing to economic regeneration.

Preserving the area’s historic character through planning has greatly contributed to its rejuvenation, along with a commitment to growth by local arts organisations and small business investors.

The area is now famous for its pubs, restaurants, cobbled streets and charm.

A designated UNESCO World Heritage Site, protected through planning due to its sensitive location within a Site of Special Scientific Interest and an Area of Outstanding Natural Beauty.

Flanked by the North Atlantic Ocean the dramatic cliffs capture the imagination of all who visit.

Rathlin is NI’s only inhabited off shore island.  Planning has been central to the development of the Rathlin Island Policy and Action Plan, bringing major investment already influencing positively on the island community and tourist market.

Centred on the town of Enniskillen, Lough Erne consists of waterways and stunning landscapes.

The planning system has been pivotal in the areas hugely successful regeneration including a wealth of listed buildings in a quality urban environment.

The Guildhall links to Ebrington by The Peace Bridge connecting the two banks of the River Foyle providing an exciting and elegant shared space.

Newcastle and the Mournes

Developed as a major holiday resort in the late 1890s and the gateway into the scenic Mourne Mountains.

The town’s dramatic mountain setting has been enhanced with the upgraded promenade and extensive public realm works.