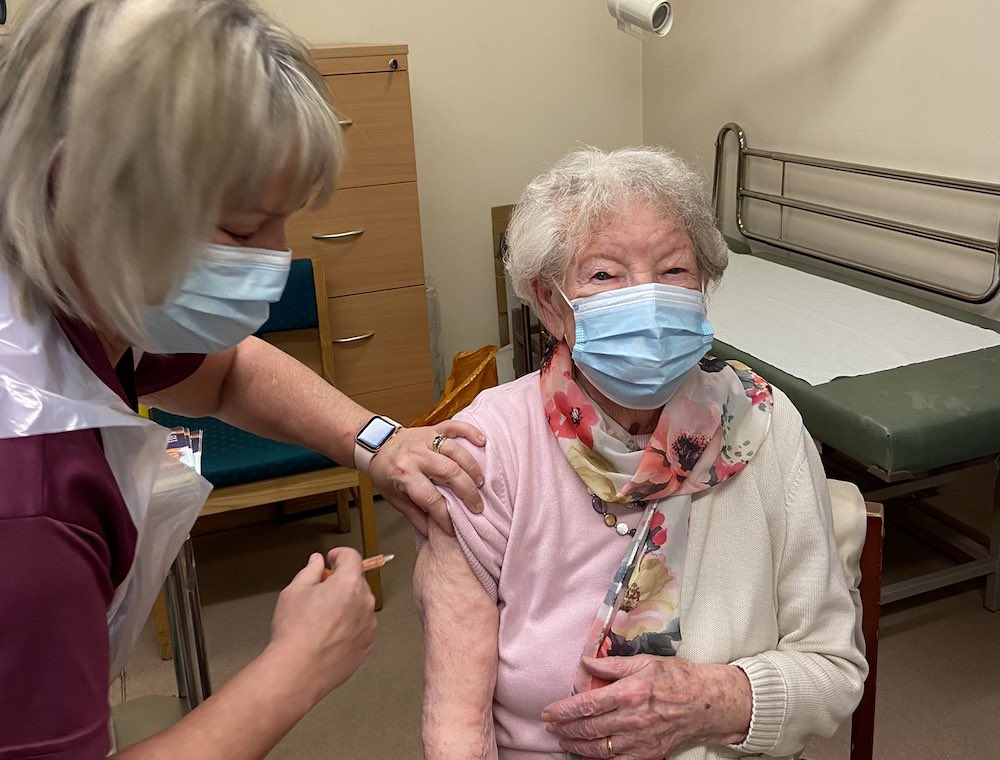 A leading complaint with GP services is the often maligned phone first service, however, one leading Armagh doctor says “demand is enormous” with “so little staff”.

Frances O’Hagan, a partner GP at the Friary Surgery in Armagh city, says that her and the doctors must weigh through up to 150 call logs and reach out to the sickest people first.

Speaking to the BBC Good Morning Ulster programme, Dr O’Hagan says she understood people’s frustration about their inability to get through to a GP in the morning but was reassured that once they do get through they tend to experience “a great service”.

“I think that’s probably what we hear back; it’s hard to get through and yes, you do have to redial and you could actually hit redial maybe 40 times in a minute but most people do get through, get on the list and get speaking to the doctor.

Dr O’Hagan heard feedback from one Armagh woman who expressed a frustration with having to tell the receptionist about her ailment.

“The phone fist service is a safety issue,” Dr O’Hagan explained. “It’s not about telling the receptionist your business; the receptionists are bound by confidentiality.

“They take some brief details so that I know when we look down that very long list of 100-150 people, we have to be able to spot the sickest people first.

“So, if somebody’s having chest pain, I’m going to ring them back first, as opposed to somebody who wants to talk about their cholesterol result. It’s a safety issue. I don’t want to go through loads and loads of very routine stuff, then to find that I have a very sick baby that has been sitting for a couple of hours because all I had was a list of names.

“People need to understand this is purely for safety so we can pick out the sick people quickly and get them seen quickly.”

Dr O’Hagan says all she and her colleagues want to do is “give good care to our patients” but the problem is “we have no GPs and no reception staff”.

She added: “GPs are an endangered species. There are not enough of us, they are not training enough of us and they’re not facilitating keeping more of us in practice.”

“If we don’t make general practice an attractive place to work, if we don’t bring young GPs in and we don’t stop GPs like myself retiring, we’re going to have nobody left.”