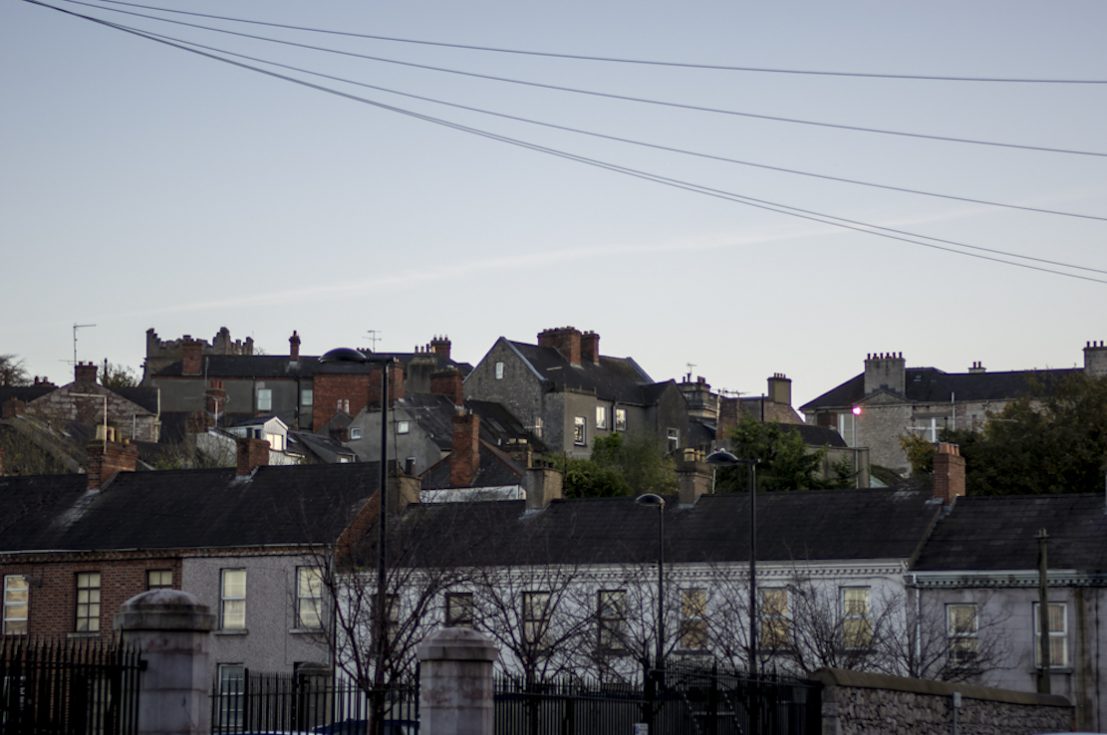 Net migration into Northern Ireland has hit a 10-year high.

The figures were released on (Thursday) by the Northern Ireland Statistics and Research Agency.

For the fifth successive year, the number of people who came to live in Northern Ireland exceeded the number who left.

The three main countries of origin were the Republic of Ireland, Romania and Poland.

This means there was a total net migration gain of 4,100. Of these 200 are from within the UK and 3,900 – classified as ‘international’ migration from outside the UK.

These latest figures apply to 2o18.

Between January and December 2018, the net international migration in the ABC Council area was 2,036, with Belfast top of the 11 councils on 4,849.

There is a variety of reasons cited for their coming to live in Northern Ireland.

Asylum was the reason given by 6.3% of those who came to live in Northern Ireland, with the remaining 5.3% listed as ‘other/unknown’.