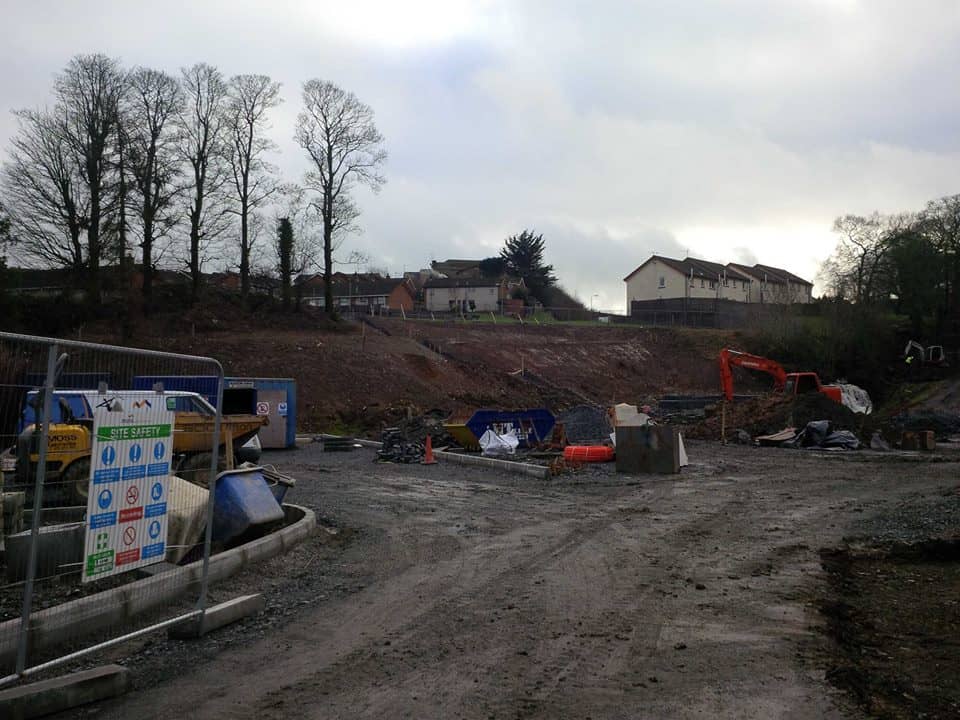 A new state-of-the-art play park in Keady, county Armagh looks set to be completed by as early as April.

Councillor Darren McNally has said that he is delighted that work on the new play facility in Keady will be completed this April.

Commenting following a visit to the site councillor McNally said: “The site for the new playpark is in the process of being cleared and prepared for the installation of the new equipment which Armagh City and District Council have already purchased, following consultation with Keady Stay and Play Group.

“The commencement of the project was delayed at the beginning of the year due to bad weather and this has meant that completion will be slightly delayed.

“I have absolutely no doubt that when this project, which was funded to the tune of £250,000 by SOAR, is finished the children of Keady will have a play facility to rival any in Ireland.”

Play equipment at the new site will include over 20 pieces of apparatus, including a ‘zip line’ attraction, which will cater for all age groups.  Safety is also a major feature of the park with security fencing, pathways and dedicated parking bays just some of the new features.

Councillor McNally explains that Armagh City and District Council will retain control of the park once it is finished;

“The new site will be managed and maintained by the Council and it will be secured at nigh to prevent vandalism or antisocial behaviour.  I am confident that the people of Keady will cherish and respect their new park which myself and my Sinn Féin colleagues have worked hard to deliver.”