250 tyres and tools stolen in late night burglary in Tandragee 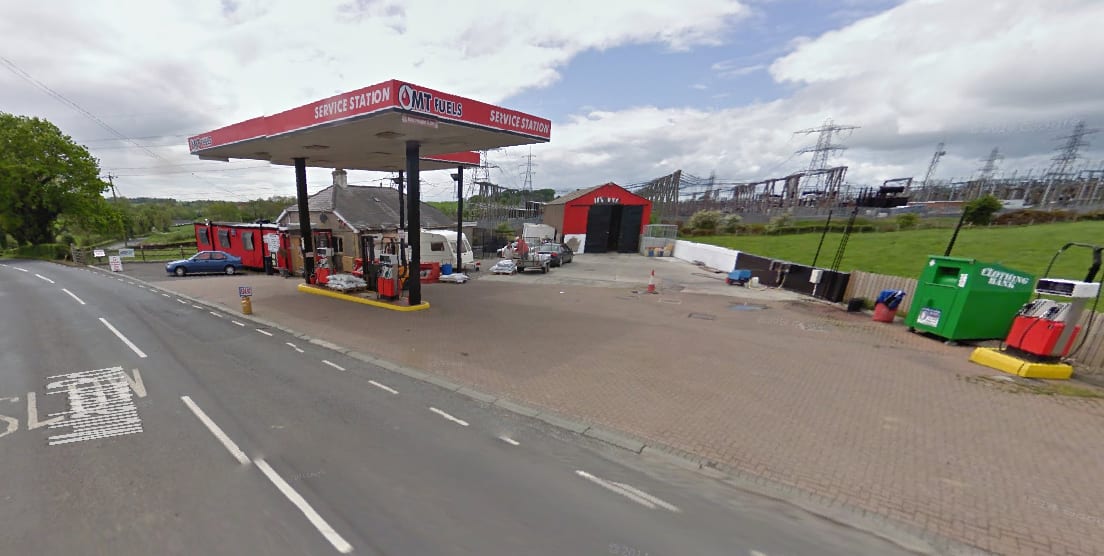 Police in Armagh are appealing for information following a burglary in Tandragee.

Sergeant Gavin McComiskey explained: “Sometime between 9.15pm on Thursday, 8 January and 8.35am on Friday, 9 January, approximately 250 tyres and two Karcher commercial power washers were taken from a service station on Mullahead Road. Some of the tyres had a distinctive white ‘part worn’ logo stamped on them. “We believe that  a vehicle would have been needed to transport the items taken.

“We would like to hear from anyone who noticed any vehicles around the service station during this time or has information in relation to the theft or whereabouts of the stolen items. We can be contacted in Armagh on 101, quoting ref: 197090115.”

Tesco decision to pull out of Armagh welcomed