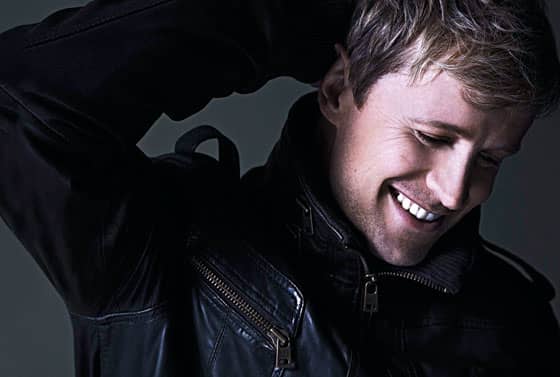 Westlife hunk Kian Egan is to perform in Armagh City this Hallowe’en, Armagh I can reveal.

The 34-year-old singer, who recently released his solo album ‘Home’, is due to headline a show at the Shambles Yard in Armagh, which is being organised by local young people through the Community Relations Department of Armagh City and District Council.

Egan, who is married to Jodi Albert, last year won a whole new legion of fans when he won TV’s prime time I’m A Celebrity Get Me Out Of Here.

All of the Westlife lads have enjoyed their own degrees of success since parting company, but Egan has been particularly active, enjoying a productive role in both music and TV, and has appeared as a judge on RTE’s The Voice of Ireland.

His appearance in Armagh will come as a major boost for the city and follows a similar event staged last year at Market Square, which featured Northern Ireland’s own Britain’s Got Talent finalist Jordan O’Keefe, from Drumahoe, and Lucy Spraggan, the X Factor finalist who wowed the judges with her comedic ‘Last Night’.

Egan’s performance will take place at the Shambles Yard on Monday, October 27, with gates opening at 6pm.

He will be supported by The Whistlin Donkeys and Hair O’ The Dawg.

Tickets for the big show are priced at just £5 and are available from the Armagh Visitor Information Centre, telephone 028 3752 1800, or online at www.armagh.co.uk/halloweenconcert

The whole fantastic night will culminate in a massive fireworks display.