Surfing into Life on a Bathboard: A Gaeilgeoir Republican’s Pathway to an Imperfect Peace 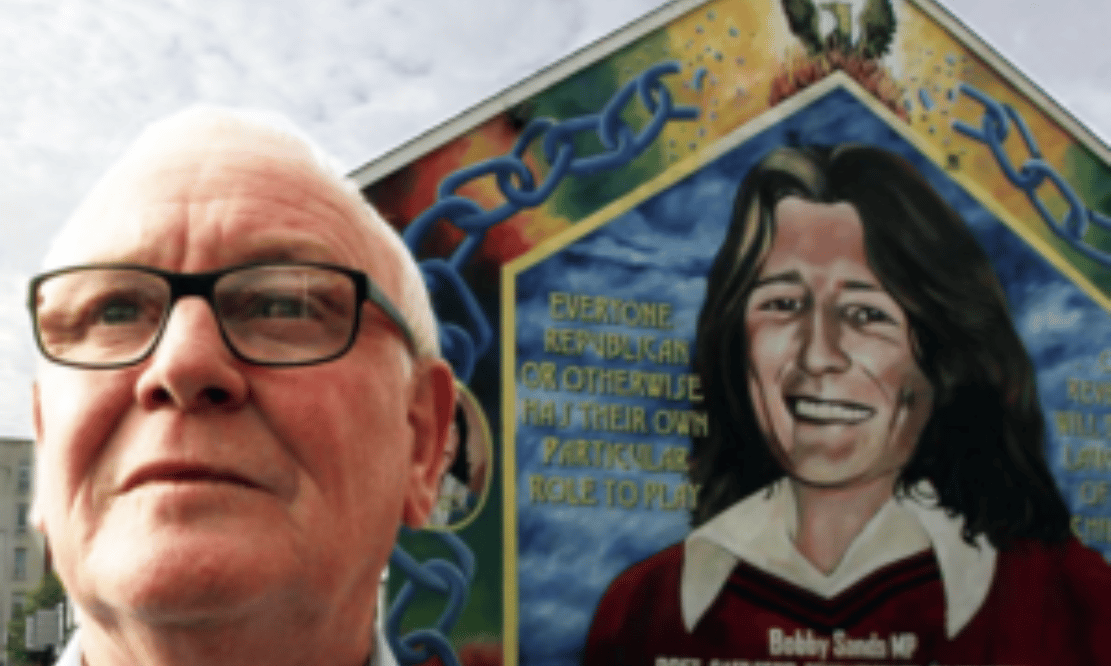 Author Jake Mac Siacais will present his memoir of life as an Irish language activist and former IRA prisoner who was intimately involved in the peace process. Jake joined the republican movement at a very early age but resigned in 1997, shortly before the Good Friday Agreement. As a prominent republican, he was often at the centre of debates on strategy and tactics, as he reveals in this frank account of his political activity and family life.

Jake was imprisoned on two occasions and was a fluent Irish speaker when he began his second sentence in the H-Blocks in 1977. Immediately joining the ‘blanket protest’ and then the ‘no-wash protest’, Jake was in the Blocks during the trauma of the hunger strikes before his release from prison in April 1982. On release, Jake began to teach Irish and to throw himself into republican politics. He was northern editor of An Phoblacht and was at the heart of debates about electoral programmes, abstentionism and the peace process.

More recently, Jake worked for Forbairt Feirste (the Irish language development agency) which secured funding for the key projects behind the Gaeltacht Quarter. At the height of this success, Jake was overwhelmed by depression and suffered a breakdown lasting a couple of years. Writing this autobiography from 2018 was part of his recovery.